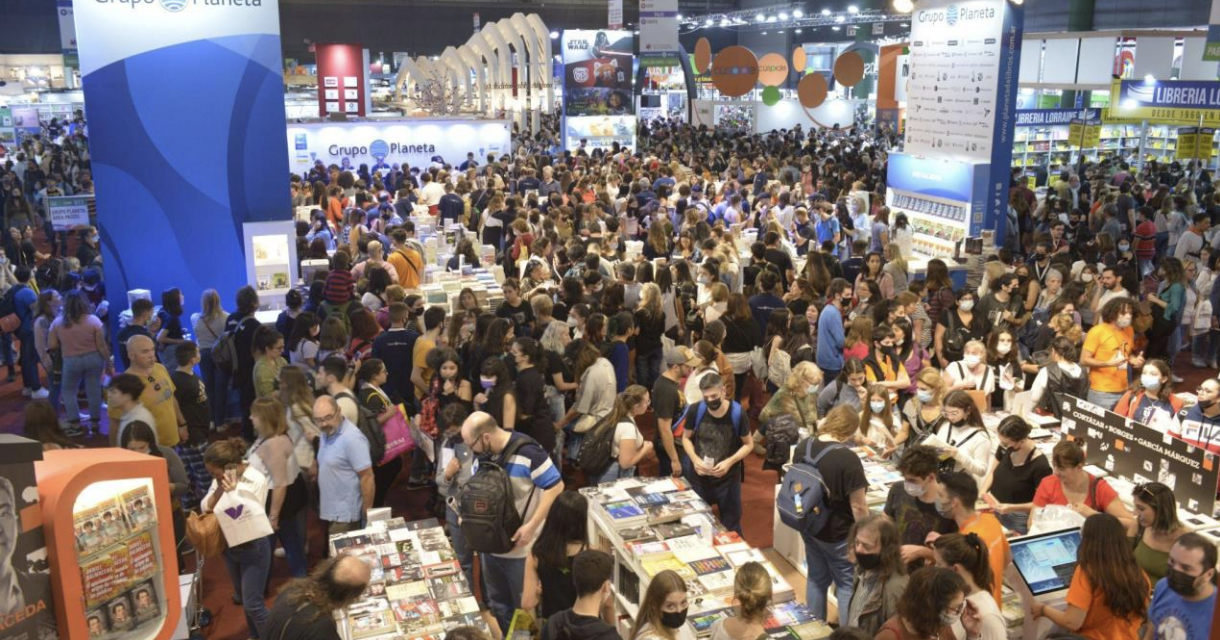 The 46th Buenos Aires International Book Fair ended yesterday and the Fundación El Libro, organizer of the event, calls it a historic edition. The data support it since the fair welcomed 1,324,500 attendees who visited the 610 local and international exhibitors. This year, the organizers had already announced that the fair would feature a wide range of activities, and so it has been. During the 19 days of the fair, visitors were able to participate in 997 cultural events in the halls, 421 activities registered at the stands, 104 events organized by Havana, guests of honor city, and 3956 author signings.

You might be interested in reading: Buenos Aires Book Fair opens with a critique of paper prices

This edition had 358 stands, 610 local and international exhibitors, 9 pavilions, 11 halls for events, and 11 semi-open auditoriums. It is worth mentioning the 1,727 publishing houses that participated and the number of adherents to CONABIP’s Libro% program: 250 publishing houses, 992 popular libraries plus 70 adherent libraries. 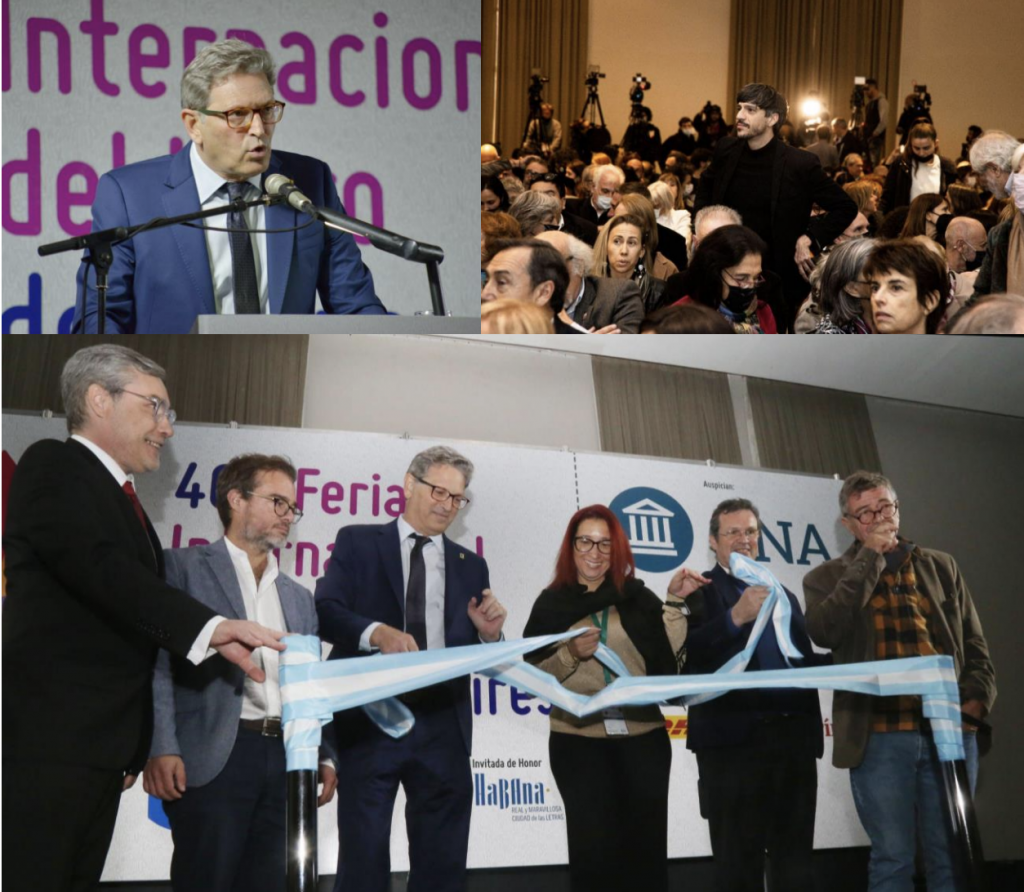 The opening ceremony of the 46th Buenos Aires International Book Fair was held on Thursday, April 28th at the Central Hall of La Rural. Thursday, April 28 at the Central Hall of La Rural. The event was attended by almost 800 people.
people. The opening speech was delivered by Ariel Granica, President of Fundación El Libro; Tatiana Viera Hernández, Coordinator of Objectives of the Book Fair, and Tatiana Viera Hernández, President of the Foundation. Viera Hernández, Coordinator of Objectives and Programs of the Provincial Government of the Municipality of La Habana; Enrique Avogad, President of the
Havana; Enrique Avogadro, Minister of Culture of the City of Buenos Aires; Tristán Bauer,
Minister of Culture of the Nation and Guillermo Saccomanno, writer.

Success at the Professional Conferences

As we reported a few days ago in Publishnews, the Professional Days were also a success. A total of 12,000 professionals, including publishers, booksellers, distributors, literary agents, graphic designers, translators, illustrators, and librarians gathered to consolidate commercial exchanges, close deals, and participate in seminars and lectures.

One of the differential advantages of Professional Days is the free delivery of books that allows participants to send their purchases directly to their businesses or bookstores. The figures are revealing:

Among the most outstanding novelties of this 46th edition is the launching of the Third International Fair of Rosario, organized by the Municipality of Rosario and the El Libro Foundation. From September 8 to 18 at the Fontanarrosa Cultural Center.

Also noteworthy was the presentation of the fourth Literary Award Fundación El Libro and that the FIL Buenos Aires was consecrated as the First Biosecure Fair in Argentina.

Date agreed for the next edition

Although the organization is still experiencing the emotional hangover from all that was experienced in this edition with such good numbers, they are already thinking about the 47th edition of the International Book Fair of Buenos Aires to be held between April 25 and May 15, 2023, at the Predio Ferial La Rural.

The Professional Days are also scheduled for April 25-27, 2023. In this edition, the guest of honor will be the Metropolitan Region of Santiago de Chile.