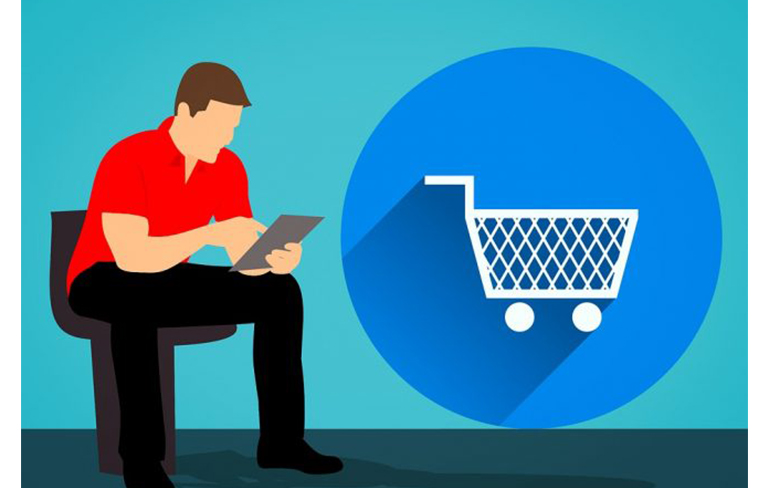 Today Alejandro Zenker tells us that the agenda around books and reading in 2022 will undoubtedly be nourished, active, controversial, and very demanding.

We begin 2022 with an upturn in the pandemic whose repercussions we do not yet know; that is, we do not know at this time if it will be a wave of rapid growth (well, we do know that) and a subsequent and dizzying decline, as some researchers visualize it. Others assume it will be of medium duration.

«In Mexico, the government has not announced, but rather ruled out, the closing of bookstores and other businesses.»

The truth is that it is affecting all sectors. Perhaps the most visible ones have been the aviation sector, with numerous sick personnel, which has caused countless flight cancellations, and in the health sector with a similar situation: lack of personnel to attend to all the sick.

For the time being, in Mexico, the government has not announced, but rather ruled out, the closing of bookstores and other businesses. Booksellers (RELI in particular) recorded good Christmas and Epiphany sales. However, we do not know if these sales will continue in the coming weeks and months. Publishers, hard hit by the crisis of the past two years, are looking to resume publishing.

Several factors are working against them: in particular, the shortage of paper and its increase in price, which has already been reported by several countries in South America and is expected to reach Mexico soon. In addition, inflation is plaguing the entire world, particularly our country.

Meanwhile, the book sector is currently fighting two battles in the legislative arena: on the one hand, the new General Law of Libraries, which continues to be challenged by a large number of appeals while its modification is being discussed in the Senate, and a new initiative in the Chamber of Deputies to reform the General Law of Copyrights. We will have to be very attentive as the publishing industry, in alliance with the other book sectors, to what is being cooked up in both chambers.

E-commerce continues to show remarkable growth in all areas. Without a doubt, it is here to stay and publishers, booksellers, and readers will ultimately have to incorporate it into their daily lives. Therefore, projects such as Librántida (on-demand book distribution) will continue to gain importance, as will comprehensive publishing services such as those provided by Solar. We will also have to work, in the same vein, to generate counterweights to the large transnationals to prevent them from further dominating the market and thus dictating its rules.

«E-commerce continues to register a remarkable growth in all areas».

In that sense, in Mexico, we are working hand in hand with the Instituto del Libro y la Lectura (ILLAC) to generate alternatives and strengthen the national sectors of the book and reading ecosystem. One element is striking: while in Europe, the United States, and even Latin American countries such as Argentina and Chile there are public policies in support of the publishing and book sectors, in Mexico we lack any incentive in this area because there is little we can expect from the government, which has its eyes on other projects.

In short, without this being an exhaustive account of what awaits us, at least it serves to prepare us for an active, belligerent, and, above all, very successful 2022 if we all know how to work together.

Alejandro Zenker is the general director of Solar Servicios Editoriales, Ediciones del Ermitaño and Librería del Ermitaño. He also publishes the magazine Quehacer Editorial, from which he invites anyone who dares to express their thoughts on books and reading more extensively.