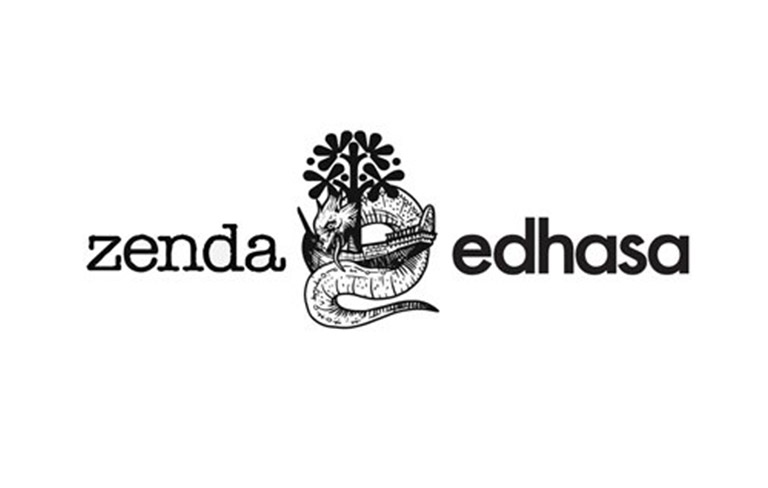 This 2022 surprises us with a new publishing imprint. It is the birth of Zenda-Edhasa, the result of the union of the literary magazine Zenda and Edhasa, the independent publishing house that celebrates 75 years of history.

Arturo Pérez-Reverte, writer and founder of Zenda, and Daniel Fernández, editor of Edhasa, president of the publisher infoLibre and new president of the Spanish Publishers Guild, presented Zenda-Edhasa this Tuesday. A new publishing imprint that will delight the most adventurous readers, with cover illustrations by Augusto Ferrer-Dalmau.

Zenda-Edhasa was born from the natural alliance of two publishing houses that have many things in common: an «unconditional love» for literature and history, a «great passion» for the classics, and a «constant obsession to search for lost, forgotten or undiscovered stories».

The new imprint aims to «trap, between the pages of selected books, some stories that today can already be considered classics and share them with readers; stories full of epic navigations, hidden journeys, unforgettable ladies, mythical heroes, fierce villains».

Edhasa was founded by the Catalan publisher Antonio López Llausás during his exile in Argentina. It has published more than fifteen Nobel prizes and its catalog includes collections such as Narrativas Históricas -the first in the genre and currently with its literary prize-, Edhasa Literaria, Ensayos y Biografías, and Nebulae. Edhasa has also been and continues to be, a bridge between Spain and Latin America thanks to its headquarters in Buenos Aires, where it all began.

About Zenda and its editorial side

In the spring of 2019, under the protection of the success achieved with zendalibros.com, the portal for books and readers driven by Arturo Pérez-Reverte, the publishing imprint Zenda Aventuras was born, whose first title, El diamante de Moonfleet -by British author Meade Falkner, translated by writer Dolores Payás- was awarded the International Latino Book Awards of California in the category of Best Fiction Book Translation (English to Spanish 2020).

Now, Zenda and Edhasa are jointly creating a special imprint with a new image to recover those beloved titles in which the classic adventure seeks out the modern reader to continue challenging him or her to experience unforgettable moments.

The first two Zenda-Edhasa titles are two unquestionable classics. Two novels that were great bestsellers, immortalized in the cinema: The Four Feathers (by A. E. W. Mason, on sale on January 12) and The Enigma of the Sands (by Robert Erskine Childers, from February 2 in bookstores).