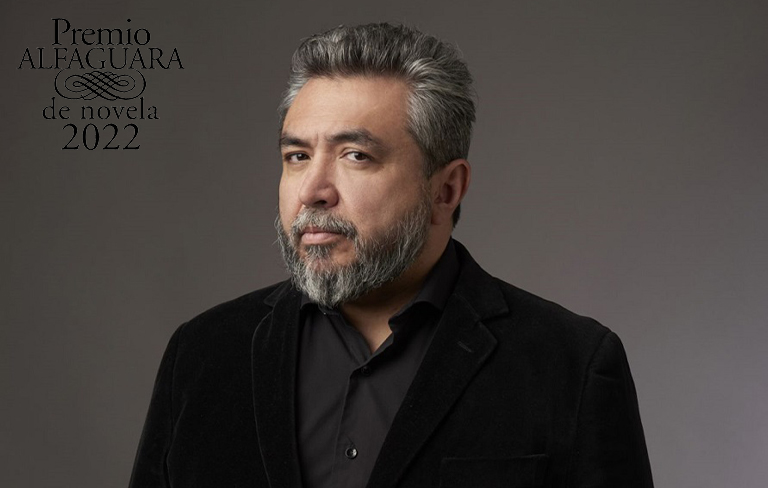 The XXV Alfaguara Novel Prize in 2022 is awarded to «El tercer paraíso» by Cristian Alarcón.

Alfaguara, an imprint founded in 1964 and part of Penguin Random House Grupo Editorial since 2014, has contributed since its foundation to the dissemination of literature in Spanish written on both sides of the Atlantic.

Following the award for the best cultural publishing work to Alfaguara in 2021, this publishing imprint that serves as a Spanish-speaking bridge for all, this year 899 manuscripts were received to opt for the Alfaguara Novel Prize.

Cristian Alarcón, a chilean writer and journalist living in Argentina, writes a novel that opens the door to hope, according to the jury. El tercer paraíso shows the mystery that cannot be solved, a work with concise and precise prose, which fits the story very well, in which there is room for numerous topics related to the history of Chile and Argentina, covering a very long timeline but collected in a «brief» novel.

The jury noted that although the story does not avoid tragedy, it does not cancel out hope or the pleasure of the senses. The possibility of finding a personal refuge in a landscaped space.

The Alfaguara Prize, whose first edition was held a year later, responds to this editorial and cultural object. More than three decades later, in 1998 it was relaunched by journalist and writer Juan Cruz, Alfaguara’s literary director between 1992 and 1998. In its twenty-four editions, the award has played a decisive role in the dissemination of Spanish-language literature throughout the world: more than 2,700,000 readers have been able to enjoy the winning works, which have always been valued for their high literary quality. Its simultaneous publication in Spain, Latin America, and the United States is a tribute to a language shared by more than five hundred and fifty million readers.

The prize is worth 175,000 dollars (157,000 euros approx.), a sculpture by Martín Chirino and simultaneous publication throughout Spanish-speaking countries.