We start the road to the Frankfurt Fair: Another Look at Barbastro 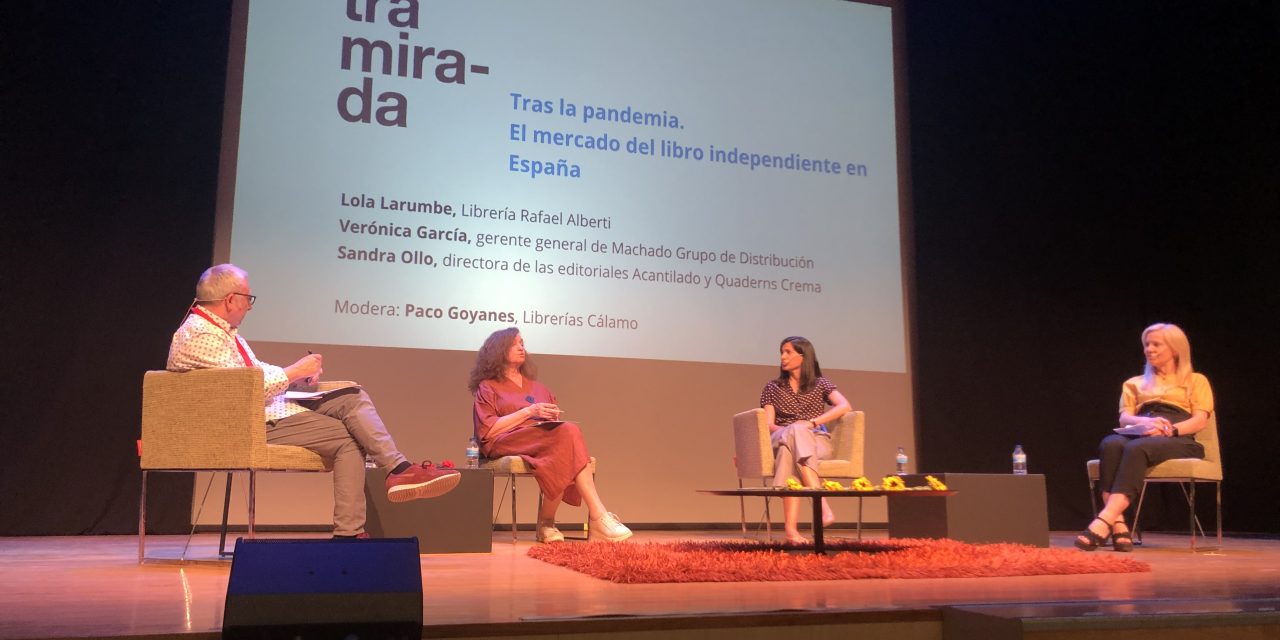 On May 18 and 19, the V Meeting of Ibero-American Independent Bookstores and Publishers «Another Look. Towards Frankfurt 2022″ organized by Paco Goyanes and Ana Cañellas from Librería Cálamo (Zaragoza) and the City Council of Barbastro (Huesca).

The aim of this edition was to bring new perspectives to the presence of Spain as a guest of honor at the Frankfurt Book Fair 2022 and to promote relations between bookstores, publishers, and distributors from Spain, Latin America, and Germany.

Publishnews was there and we were able to corroborate that the objective has been met and surpassed. Optimism reigned due to the good moment that reading is experiencing, the joy of seeing each other after two years without being present, but also the critical atmosphere that helped to raise many questions since we are in the midst of a process of change that forces the book industry and society to face the new challenges.

We would like to highlight the great capacity of a cultural manager of Paco Goyanes, who has orchestrated in two days such a confluence of publishers, distributors, and professional booksellers from the Spanish, Latin American, and German sectors.

We will soon publish the report of the meeting. In the meantime, here are brief testimonials from some of the participants.

Roland Spahr, S. Fischer Verlag: «As a foreign publisher, I usually work with agents and rights partners, but very rarely with publishers. «Otra Mirada» offered me to meet my colleagues from Spain and Latin America in a very friendly, open, and sincere atmosphere. I gained new perspectives on the differences but also the similarities of the different publishing cultures. And I managed to meet new friends. Spain has a very rich and diverse culture: four official languages, Arabic influences from the past and present, fascinating history, and so on. At the same time, it is a modern country with very lively political and social movements. I would like that in Frankfurt you can feel this richness and variety, that Germans have the opportunity to get to know a country beyond its beautiful beaches and tourist attractions.» 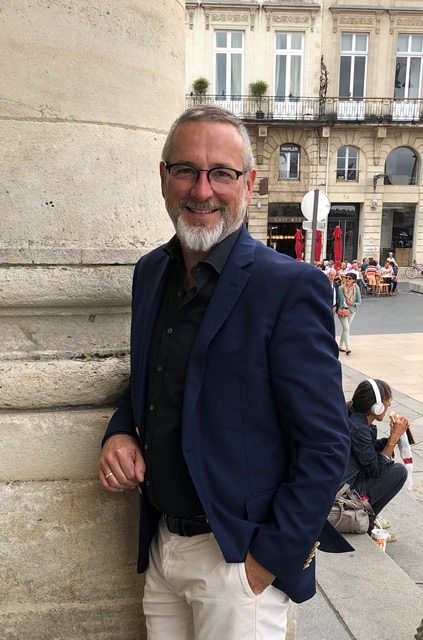 Hernán López Winne, Godot Ediciones, and organizer of the Publishers’ Fair (FED) in Buenos Aires: «I think the most interesting thing is to exchange experiences and see what is happening elsewhere, to understand how other markets work and what other countries think. The face-to-face meeting, also, after such a long time, has given rise to new ideas». 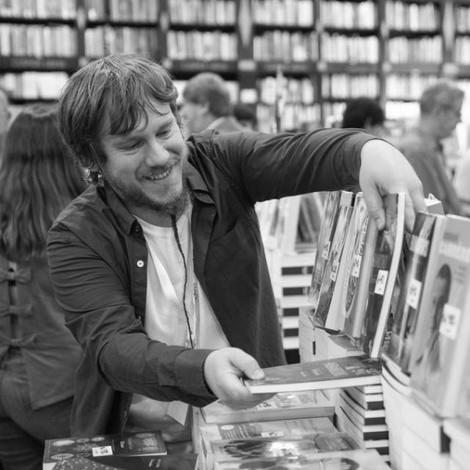 Ramiro Domínguez, Sílex Ediciones: «The feeling has been very good. It has provided me with some contacts and confirmed visions, as well as thinking about how to improve certain gestures in the book world. I was surprised by this meeting between the two shores that have been managed very sensibly.» (photo by Isabel Wagemann)

Raúl E. Asencio, La Caja Books: «I was surprised to find myself in the middle of the debates and discussions, some of them heated and recurrent, among booksellers, publishers and distributors. However, the most enriching thing was to put a face and a voice to other editors and publishers I admire. Coming out of the cave and discovering that there is a spirit of camaraderie, and dialogue around this trade was something that brought me real joy.»

Carlos Rod, La Uña Rota: «First of all, it is very grateful to meet with publishing professionals that you admire, and with whom space and time are offered to talk and exchange impressions related to the sector, and not only about it because in the end there is also room to talk about personal aspects. As a whole, I was interested in what was presented in the different interventions -of course, some more than others, but I will not go into details-, although at times I felt overwhelmed by so much information, information that, on the other hand, seemed far from our concerns as publishers. Perhaps for this very reason, I was more interested in the reflections related to the micro than to the macro».