The publishing house on the way to Frankfurt: Libros del K.O. 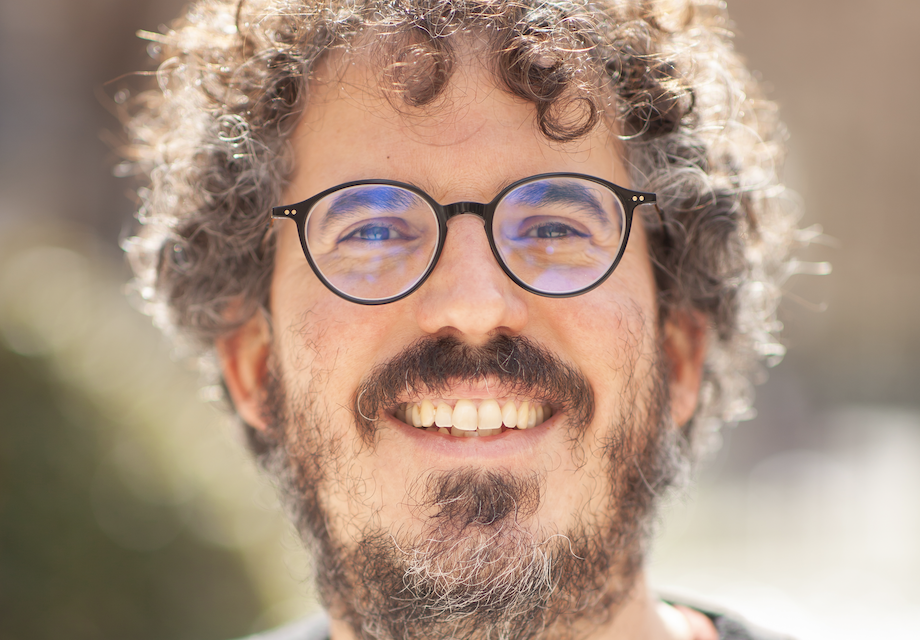 We interview Emilio Sánchez Mediavilla of Libros del K.O.: «We publish true stories told with all the weapons of the best literature».

In a moment in which the rhythm of the present time has surpassed the natural becoming of things, the publishing house Libros del K.O. wants to put in the pause that frenetic activity. Their ultimate goal is very clear: they want to recover the book as a journalistic format and tell the reality without haste and without being aware of the clock. For this reason, we have talked to the editor Emilio Sánchez to find out how this slow stove works.

Where does the idea of founding the publishing house come from?

Libros del K.O. arises from the tedium of the labor situation of some of the founders, from the redundancy settlements of others, from the unconsciousness of the twenty-something years, from the freedom of not having still family charges, from the love towards the American chronicle of the New Journalism, from the fascination towards the magazines of literary journalism that were arising those years in Latin America, from the logical union of our two great passions: the journalism and the literature.

Real stories are told with all the weapons of the best literature.

When it comes to editing, what part of book creation do you enjoy the most?

I love the ping pong relationship you establish with the authors while editing a text, especially with those who repeat and with whom you have a relationship of great trust, even friendship. At the other end of the chain, I love selling books at our stand at the Madrid Book Fair: that feeling of being an open-air bookseller for two weeks a year is oxygen for a publisher who spends most of his time alone in front of the computer. 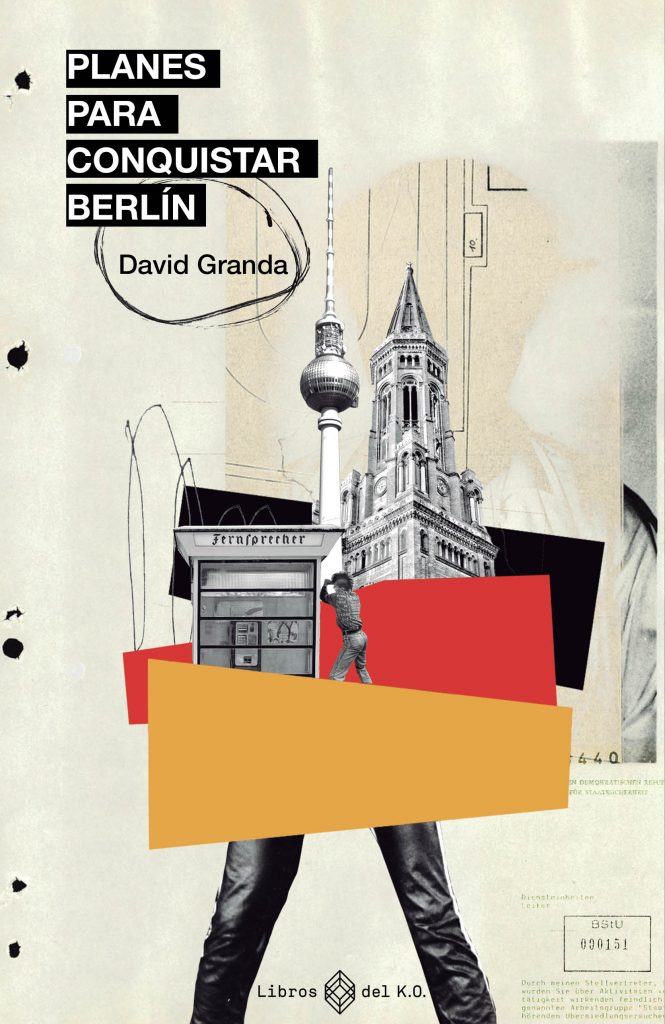 It is inevitable to think that most of the books published should have had much more projection, but if I had to choose two or three they would be: Negro by Jorge Martínez Lucena, a very delicate biography about Félix Romeo; La familia que no podía dormir, a fabulous medical plot that reads like an adventure novel; and Detendrán mi río by Virginia Mendoza, a subtle and beautiful book that inaugurates a genre in itself: nonfiction magical realism.

What about a title you’ve fought for that you’re particularly proud of?

For obvious reasons, the book we have fought the hardest for (not in literary supplements, but the courts) is Fariña. I am proud of the reaction of the publisher and the author during the almost six months that the book was seized by court order.

How are you approaching the Frankfurt Book Fair 2022?

It’s the first time I’m going to the Frankfurt Fair, so the illusion is double. Beyond very specific objectives that have to do with the sale of rights, I’m interested in feeling the atmosphere, meeting new international publishers, and coming back with new ideas and more energy.

Loqueleo, the children and young adult literature digital tool that arrives to Argentina
Mexico will be the guest of honor at FILBo 2023
The Spanish publishing sector reported the largest increase in turnover in 2021
New challenges of publishing: In Frankfurt, you're not looking for a needle in a haystack but Frankfurt is a haystack with lots and lots of needles