The publishing house on its way to Frankfurt: Libros del Asteroide 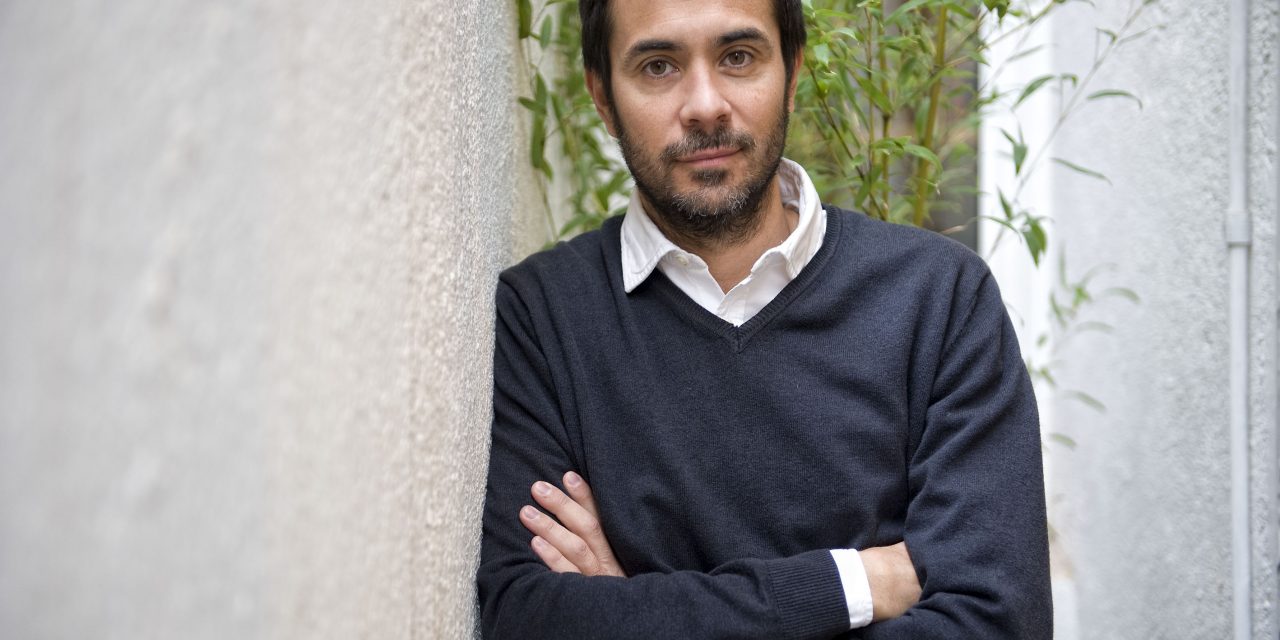 Luis Solano editor of Libros del Asteroide: «Reading is an expensive pastime, expensive in time, not in money, and therefore it is necessary to be right with what one chooses».

With the clear conviction to constitute itself as an independent publishing house, Libros del Asteroide began to take its first steps in 2005 in Barcelona. It emerged to give space to the fundamental works of world literature of the last seventy-five years, although over time it has also turned towards the contemporary.

On the road to Frankfurt 2022, we have talked to its founder, Luis Solano, to find out more about this publishing house that has published more than 200 works and which has a backpack of good reviews, materialized in awards and recognitions, including the National Prize for the Best Cultural Publishing Work awarded by the Ministry of Culture in 2008.

Behind the idea of Asteroide is the belief that reading is an expensive pastime, expensive in time, not in money, and therefore you have to be right with what you choose. So when we started in 2005 the idea was to offer readers fundamental works of world literature from the last seventy-five years that had not been published before in Spanish or were out of print. Over the years this has changed and now we also publish contemporary literature.

It aims to be a diverse, coherent, and timeless catalog. As I said, our catalog has been changing over time: at the beginning, we published modern classics of foreign literature; after three years we started publishing Spanish literature and after five years we started publishing contemporary literature. I see it as a literary menu that I prepare every year for my friends, which has to be varied and balanced.

As far as editing is concerned, which part of the creation of the book do you enjoy the most?

I especially enjoy the first reading of a book, the moment when you fall in love with a text, and it’s clear to you that you’re going to want to edit it. I also have a great time revising the text with the author and seeing how the manuscript evolves. 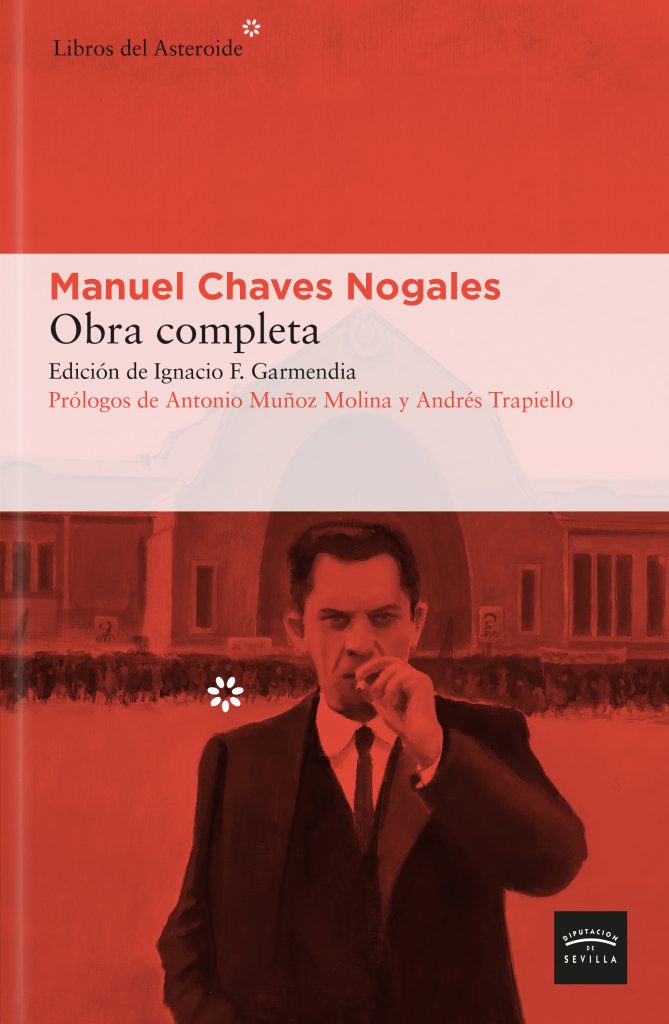 And among the recent ones, is a foreign novel: Gallinas by Jackie Polzin, which came out in February, a novel that will still be read many years from now and that, has had less attention than it deserved. 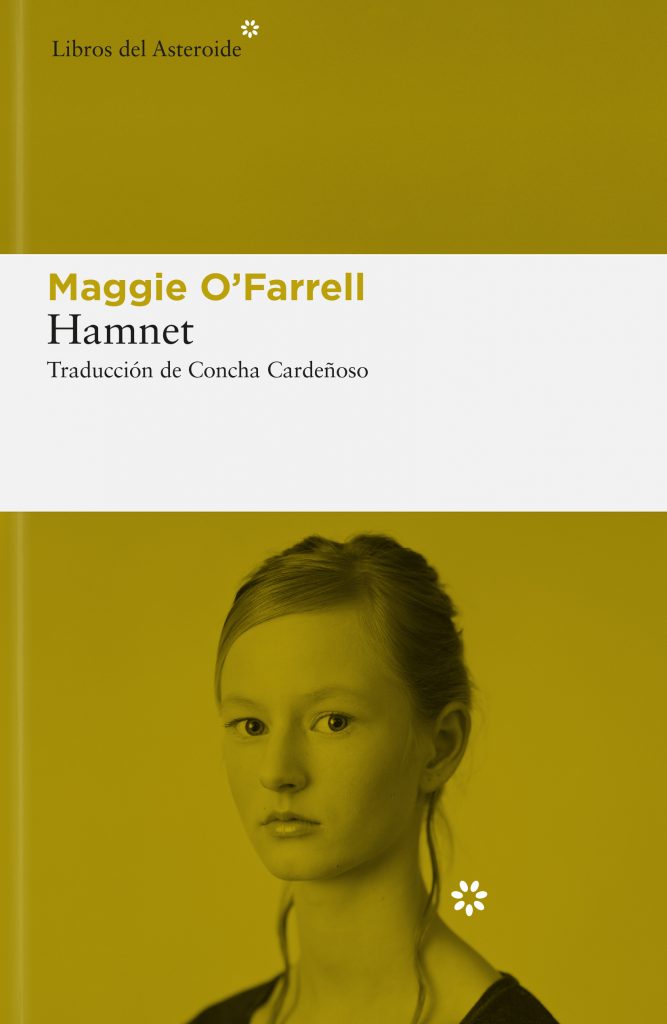 Is there a title you have fought for that you are particularly proud of?

We are proud to have published in our catalog the books and the complete works of Manuel Chaves Nogales and to have been part of his recovery in our country.

How are you facing the road to Frankfurt?

I am looking forward to it after two years without being able to attend. I miss the informal conversation with other international publishers and many friends I haven’t seen for years.