The publishing house on its way to Frankfurt: Kalandraka

José Ballesteros, publisher of Kalandraka: «Sometimes I have the humble feeling that we publishers are alchemists, a kind of magician». He won the National Award for the best cultural publishing work in 2012.

Coinciding with the International Children’s and Young People’s Book Day, the Kalandraka publishing house began to take its first steps in 1998. Illustrated albums of its own creation, adaptations of traditional tales, recovery of LIJ classics, books for pre-readers, easy-to-read books, book discs, poetry, and art are the main lines of work that make up the catalog of this imprint that began its journey publishing in Galician. Over the years it has become a multilingual project that publishes in Spanish, Galician, Catalan, Basque, Portuguese, Italian, and English.

This publishing house, which has a literary commitment to children, will also be at Frankfurt 2022 and Publishnews has taken a few minutes with its editor, Xosé Ballesteros, to find out a little more.

24 years ago in Galicia, there were hardly any illustrated albums published in our language and a small group of people related to the book sector, education, and theater for children decided to create an imprint specializing in this type of book. We wanted to be able to read classics such as Sendak or Arnold Lobel in Galician, but also to publish works by authors and illustrators who were taking their first steps. Two years later, at the turn of the century, we began to publish in all the official languages of the peninsula.

I think our catalog is a meeting point, a crossroads, in the broadest sense of the word. It is a mixed-race, multilingual catalog, whose common base is the quality of the texts and illustrations offered to our most beloved public, children. It is a lively and diverse catalog, with more than 400 titles, published in seven languages, in which the classics of the LIJ coexist with current proposals. All this we try to summarize in our strong phrase: a catalog of «Books to dream». 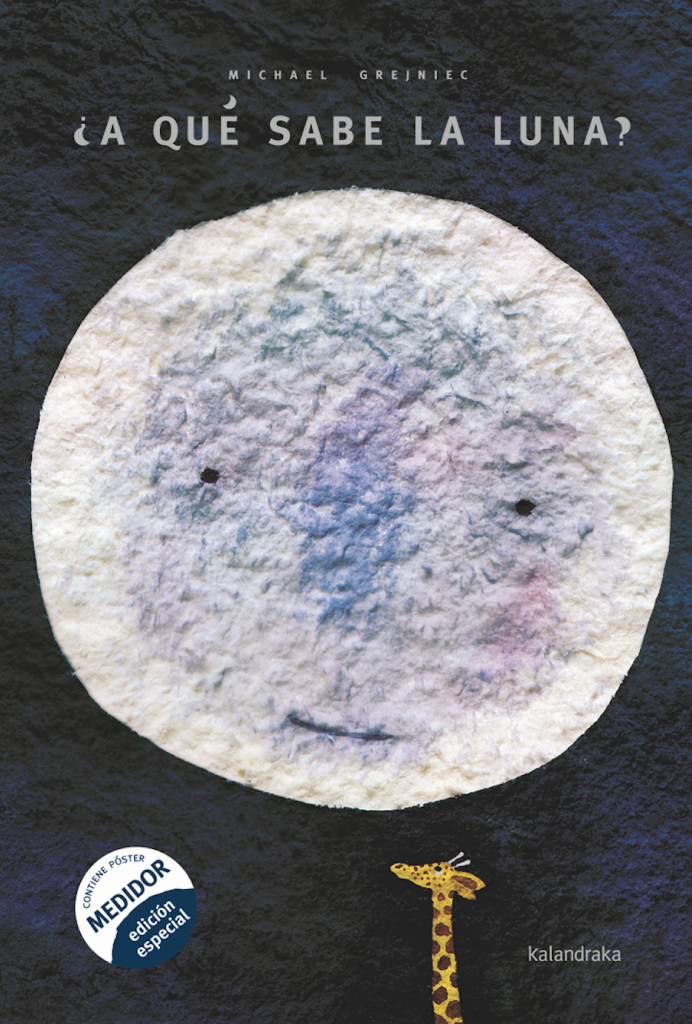 When it comes to editing, which part of the creation of the book do you enjoy the most?

When you work with such precious raw materials as words and images, the objective is to give them a form, to materialize them, to turn them into a beautiful artifacts that will be in the hands of different people for their enjoyment, and that must be lasting. Sometimes I have the unhumbled feeling that we editors and publishers are alchemists, a kind of magicians.

It is still in the catalog and will continue to be there even though it sells in dribs and drabs. I’m thinking of Migrar, by Mexican authors José Manuel Mateo (text) and Javier Martínez Pedro (illustrations). It is an illustrated fold-out book, printed on amate paper (paper used by the native peoples of Mexico). A beautiful book that addresses the phenomenon of emigration from Mexico to the United States. A subject that, unfortunately, continues to be an ignominy throughout the world.

What about a title you have fought for that you are particularly proud of?

The first title Leo Lionni published for children in 1959, Little Blue, Little Yellow, was unpublished in Spanish until 2005. It took us a long time to get the publishing rights. Today it remains a symbol of respect for diversity and the importance of affection.

How are you approaching Frankfurt 2022?

We have been attending the Frankfurt Fair for many years intending to show the novelties of a whole year’s work. We know that this fair is a good showcase and even more so this year with Spain as the guest country. So we will try to give our best possible image and, at the same time, be attentive to the activities of the cultural program.