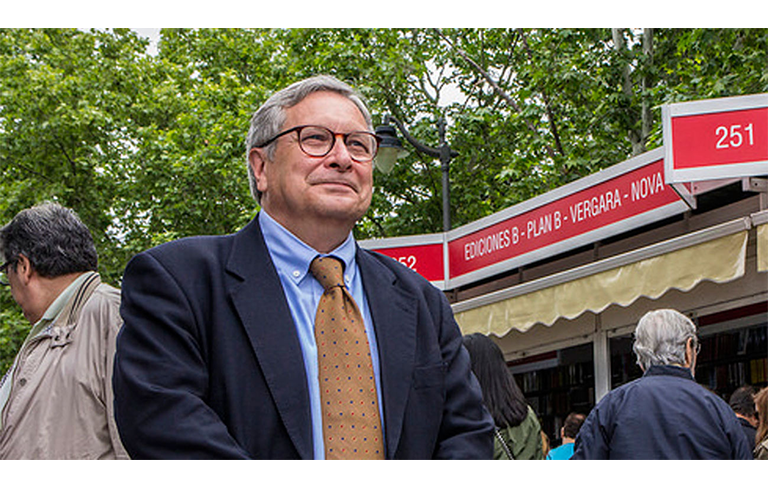 The Madrid Bookstores Guild, the entity that holds the legal and organizational ownership of the Book Fair, is currently in a selection process to find a new director of the fair.

Members of the current Board of Directors have been working during the last few weeks, both in the design of a new project, as well as in the description of the ideal profile of the candidate to fill the vacant position of director for the Book Fair from 2022 onwards.

From last Friday 12th, when the process was announced, until November 26th, the deadline to receive applications for the position is open. These will be evaluated, in the first phase of the process, by a committee of experts made up of booksellers, booksellers, and members of the organizing committee of the fair -which will also be made up of publishers and distribution companies-, who will be joined by other professionals from the sector.

If everything goes according to plan, the identity of the new management of the Madrid Book Fair will be made public on December 9th, and they will take office on the 13th of the same month.

Although the former director of the Madrid Book Fair declared that «the fair has turned out reasonably well». «We are satisfied with what the Madrid Book Fair has represented in a complex moment and context of the pandemic, it has worked rationally well», the data from some publishers said the opposite.

About thirty publishers lamented the organization that Manuel Gil and the rest of the guild had supposedly arranged for competition. These publishers and booksellers were moved to an area known as the central islet, where fewer sales were recorded due to the poor visibility of the stands.

«The new management of the Madrid Book Fair will have among its objectives to continue making it one of the cultural events of reference in the city. It will also have to innovate and incorporate improvements in the services provided to both visitors and participating exhibitors,» said the guild.

«We are aware that we have a challenge ahead of us, but we face it with energy and enthusiasm. We can’t think of a better way to improve our fair; Madrid deserves it,» they concluded.

Álvaro Manso: "Bookstores are a mirror in which society is reflected"
La librería desde dentro: Altamarea
Teta & Teta: We like to think of ourselves as Lorca's La barraca
Madrid Book Fair arrives for the first time at the regional parliament