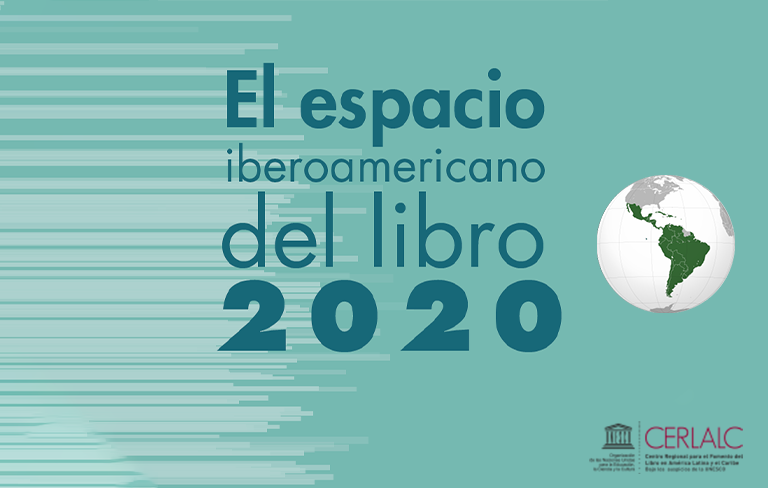 Since 2006, the Regional Center for Book Promotion in Latin America and the Caribbean (CERLALC) publishes the report The Ibero-American Book Space, a yearbook that, based on ISBN applications in each country, calculates a balance of the evolution of the book.

A few weeks ago, a report on the Ibero-American book space was presented, which refers to 2020, a very complex year due to the pandemic, but with better results than expected.

Since its foundation, it has forged itself as an essential reference center to know the evolution of the book in all Latin American countries. Its statistics provide a navigation map to guide decision-making, both business and public policy.

Just as 2019 was a year with very positive results, 2020 began with the uncertainty of a pandemic that augured the opposite. However, the results were better than expected.

Reflected in the Yearbook is comparative for the United States, which ended the year with an 8.8% increase in sales.

In Europe, this study highlights the increase in sales in the Nordic countries. Other countries, such as Spain, maintained a minimal decline in domestic sales. Portugal was the most affected country with a 17% decrease.

The pandemic and global confinement accelerated two trends that were already slowly gaining momentum in the publishing industry: the ordering of books in digital format and the e-commerce of books in paper format. Virtual sales channels grew by 84%.

The Ibero-American Book Space 2020 also shows that unit sales of digital books grew 47% compared to 2019 and sales through library loans and subscription services grew 109%. Brazil and Mexico were the countries that grew the most: 175% and 158%, respectively.

More titles than ever, as reported by CEDRO

Brazil was the country that requested the most titles; just over half of all ISBNs were registered there. In addition, requests from Argentina and Colombia were stable, while Mexico experienced a decline. These four countries together accounted for around 85% of the region’s ISBNs in 2020.

Chile, the Dominican Republic, and Venezuela also increased their titles. In contrast, the countries with the largest contractions were Bolivia, Paraguay, and Peru.

The Ibero-American Book Space 2020 highlights the need for regular and systematic information on the publishing sector in order to provide a complete picture of publishing.

*Read here all the information about The Ibero-American Book Space 2020.