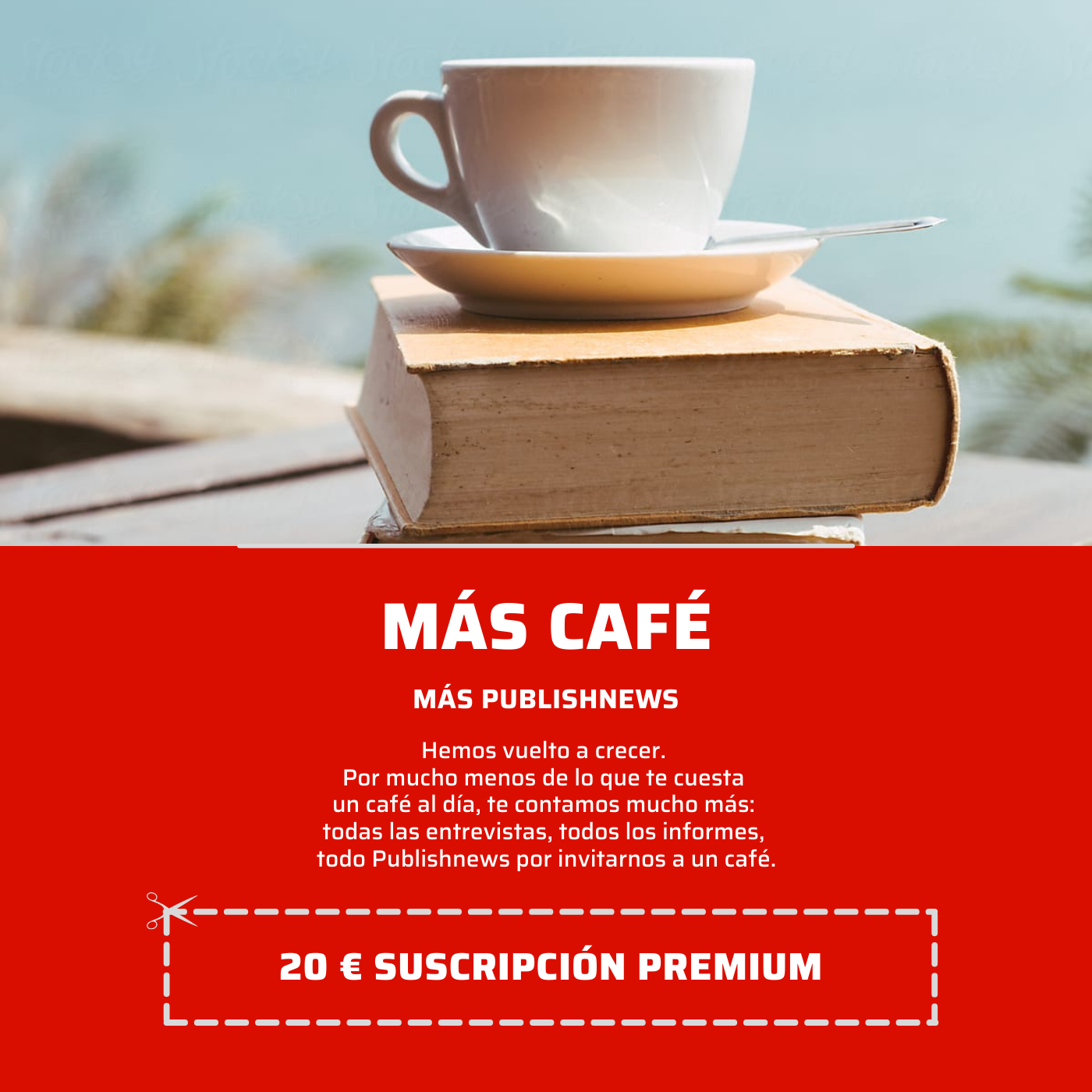 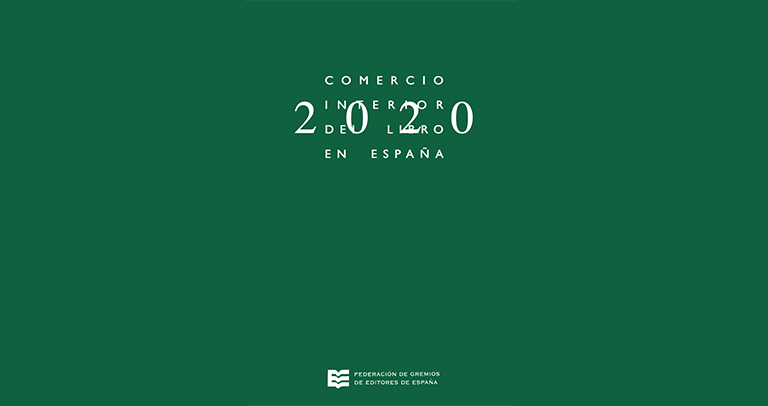 As it does every year, the Spanish Federation of Publishers’ Guilds has published the study «Domestic Book Trade in Spain 2020».

The study of the Internal Book Trade, which has been prepared by the company Conecta Research & Consulting, constantly analyzes data on the trade of Spanish publishing companies over time. This analysis gives a good but uneven result, which obliges the Federation of Publishers’ Guilds of Spain to follow the whole book world because it is a study that reveals data on the book and not only on the publishing sector, as well as continuing to work to promote reading and books.

The Spanish book sector recorded in 2020 a turnover of 2,439.93 million euros, calculated at cover price, VAT included, which represents a growth of 0.8% more than in 2019. Figure and percentage that in view of the circumstances are considered a success.

Given the complexity of the book world, not all subsectors have behaved in the same way, so it should be noted the 6.6% drop in compulsory education textbooks. Without that decline, the sector’s growth would be 4.6%, almost double that of 2019.

Adult fiction has grown by 2.1%. In children’s and young adult fiction, an extraordinary 17.6%, and in comics, 1.7%. In general, all subsectors except text have grown. However, the fact that not all of them are growing and not all of them are growing with the same intensity and that at constant prices the increase is 1.3%, this figure is still far from the 2011 record, which forces us to redouble our efforts in maintaining the policies designed for the sector by the Association of Spanish Book Chambers, FEDECALI.

El Comercio Interior del Libro gives a complete picture by subsectors, languages, guilds, distribution, live titles, employment, quantitative data that allow the decision to establish public and private policies that improve this wonderful instrument that is the book and reading. This thirty-first edition of the study El Comercio Interior del Libro gathers data on publishing and turnover of private and affiliated publishing companies in Spain, referring to the 2020 financial year.

It attempts to reflect the current situation of the publishing market, as well as the evolution and trends of the sector’s main indicators. The data in the report, obtained through a systematic exploration of the questionnaires sent in by the publishers, details the following main issues for the year in question:

Sample of the study

The research questionnaire was sent to a total of 730 private publishers who are members of the publishing guild and are engaged in publishing on a continuous basis.

In this edition, 41.2% of the publishers answered the questionnaire. As in previous studies, it should be noted that 72.7% of the companies with the highest turnover (over 18 million euros) responded to the survey, making the sample obtained very representative.

The turnover of these publishers represents 62.8% of the total turnover of the publishing sector in the domestic market in 2020, which gives the data resulting from the study solid reliability.

Classification of companies according to their annual turnover

Based on the companies’ annual turnover, publishers are classified into four main groups. This classification will generally be used in the report: 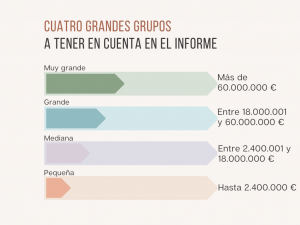 The Domestic Trade Survey is prepared on the basis of information provided by companies associated with a guild or association of publishers belonging to the Spanish Federation of Publishers’ Guilds. Non-associated private companies, public companies, public administration organizations, non-profit entities, and companies that publish books on an occasional basis have been excluded from the study since they do not meet the requirement of being engaged in book publishing as an exclusive activity or do so only on an occasional basis.

The marketing of books in the different languages, carried out by the guilds with an autonomous language is headed in 2020 by Catalan in Catalonia, with 9.6% of the total turnover of 233.9 million euros. It is followed by Basque, with a weight of 1.4% (33.4 million euros) and Galician with 0.7% of sales (15.9 million euros).

In terms of subject matter, non-fiction, adult fiction, and non-university textbooks accounted for most of the turnover obtained in 2020, although there were some differences between the different sectors.