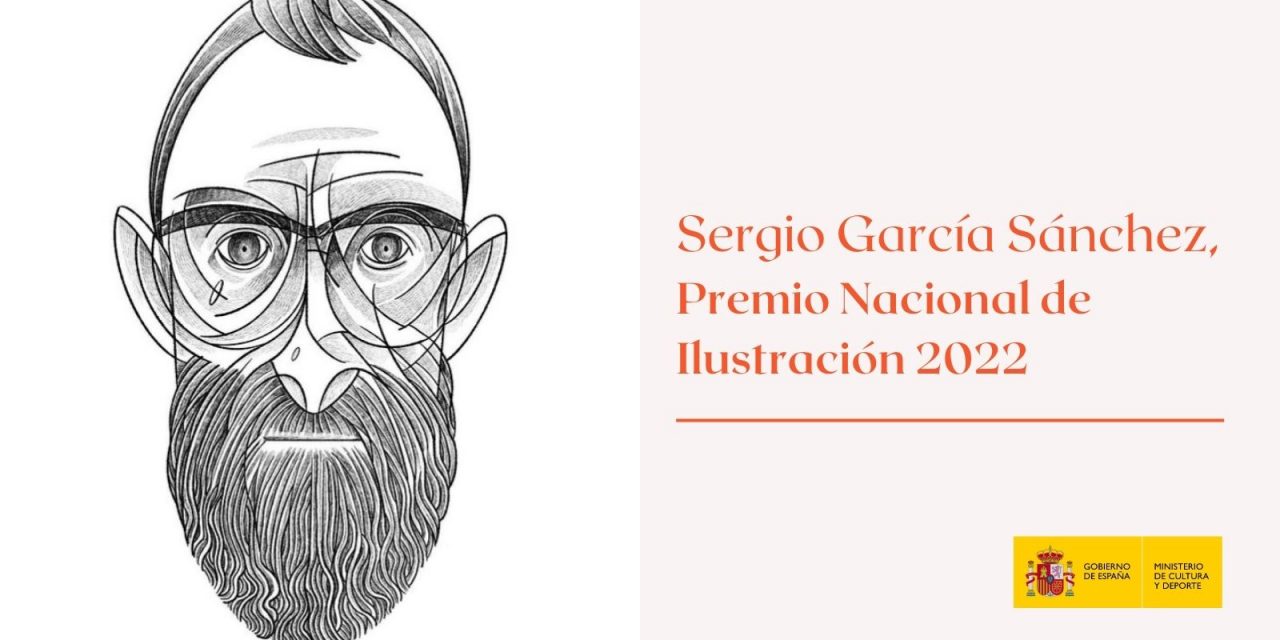 The National Illustration Award 2022 has been win by Sergio García Sánchez, «an illustrator who expands the book format by taking graphic storytelling to other places», according to the jury.

Sergio García Sánchez has been awarded the National Illustration Prize for the year 2022, as proposed by the jury. The prize, awarded by the Ministry of Culture and Sport is endowed with 20,000 euros.

The jury highlighted that García Sánchez «is an illustrator who expands the book format by taking graphic narration to other places, and multiplying the possibilities of illustration with images that in themselves narrate». In addition, the jury pointed out that «he has his unique language, as well as a technique with a linear richness that goes into infinity».

The Ministry of Culture and Sport awards this prize to recognize and distinguish the work of a Spanish illustrator in the field of books and literature in any of the Spanish languages.

Sergio García Sánchez (Guadix, Granada, 1967) studied Fine Arts at the University of Granada, where he is currently a professor in the Department of Drawing. His professional activity focuses on editorial illustration, comics, and children’s illustration.

Composition of the jury