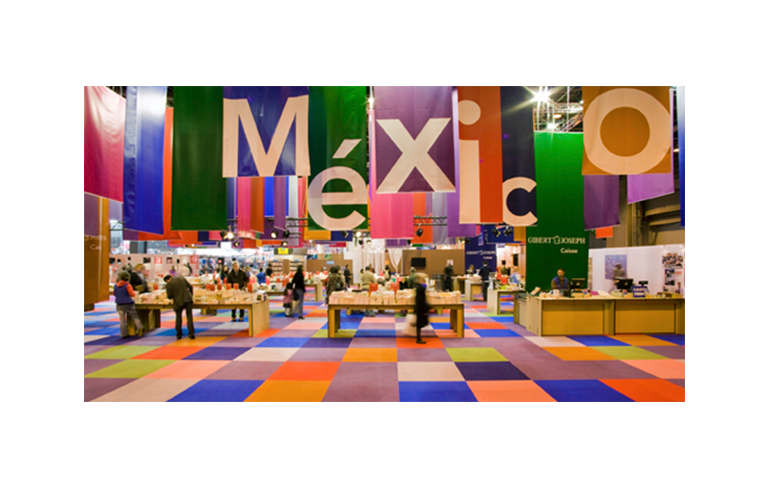 Up to November, book sales in volume and value present a different scenario than last year in Mexico, with up to more than 30% favorable; even, a slight rebound to the 2019 market is warned, shares Nielsen Bookscan.

As reported by El Economista, based on the data provided by Nielsen in Mexico, during most of 2020 and at least during the first quarter of this year, the commercial chain of books worldwide, especially in our language, presented low sales that put essential links in the market such as bookstores and independent publishers against the ropes, as this newspaper has been reporting during the health impasse.

There is a sense of optimism among those who are preparing for the physical reunion with the public at the great event of Spanish-language literature, the Guadalajara International Book Fair (FIL).

From November 27 to December 5, FIL Guadalajara will once again be that great market and meeting of ideas that trigger the most favorable period of the year for the book industry, when the highest sales are recorded and it is confirmed whether the market had the opportunity to grow or, as in the case of last year, was able to recover some of the detriment caused by the most acute period of restrictions, which left a gap of approximately -30%.

According to Nielsen Bookscan Services in Mexico, which has an estimated reach of 80% of the country’s points of sale, up to week 44 of the year, that is, the first week of November, volume sales were 13 million 697,002 physical copies compared to 10 million 555,005 at the same time in 2020, which means that so far this year the results for volume sales of physical books are favorable by 29.7% compared to those of the previous year.

Improvement with respect to 2019?

During his participation in the Foro de la Industria Editorial Pospandemia: presente y futuro 2021, organized by the Cámara Nacional de la Industria Editorial Mexicana (Caniem) a couple of weeks ago, David Pemán, regional manager of Nielsen Bookscan Services stated that «the results we have, the truth is that they are quite positive. At this moment in 2021, according to what we have accumulated for the year in the 11 countries where we are measuring the sales of the publishing markets, we are having strong sales that exceed the declines that occurred in some countries (…) in the Latin markets, such as Spain, Mexico, and Italy, we did register declines in 2020, but at this moment we are registering growth that exceeds the declines».