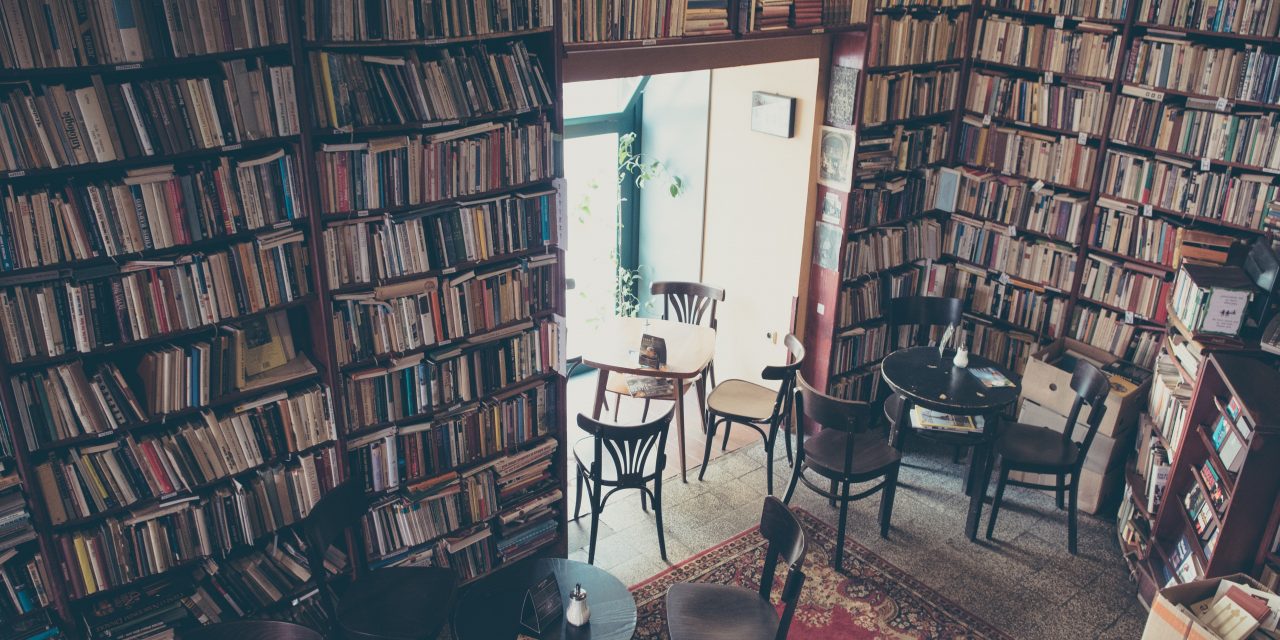 Online sales lose share and bookstores increase their sales. The president of AIE, Ricardo Franco Levi, foresees a «difficult future due to inflation and the emergence of paper».

After a record 2021, in the first six months of 2022, the miscellaneous publishing sector (novels and essays sold in physical and online bookstores and in superstores) suffered a decline of 3.6% fewer copies sold and 4.2% less in sales value (cover price) compared to the same period of the previous year. But compared to the pre-pandemic period, the comparison is still positive: plus 14.5% in copies and plus 14.7% in value (2019 data), according to estimates by the Research Office of the Italian Publishers Association (AIE) on Nielsen BookScan surveys.

«This is a drop due to the decline in sales in online channels, only partly offset by the recovery of physical bookstores,» explained AIE president Ricardo Franco Levi, «the economic situation is difficult, but publishers, despite rising inflation and the continuing emergence of paper, have not adjusted prices.»

Comics on the rise

FIL Oaxaca, the home of all: the return to face-to-face fairs in Mexico
ContraEscritura publishing crowdfunding: freedom or slavery?
Emiro Aristizábal: new president of the Colombian Chamber of Books
Buenos Aires Children's and Young People's Book Fair to be held from July 11 to 31