On the road to Frankfurt: La uÑa RoTa 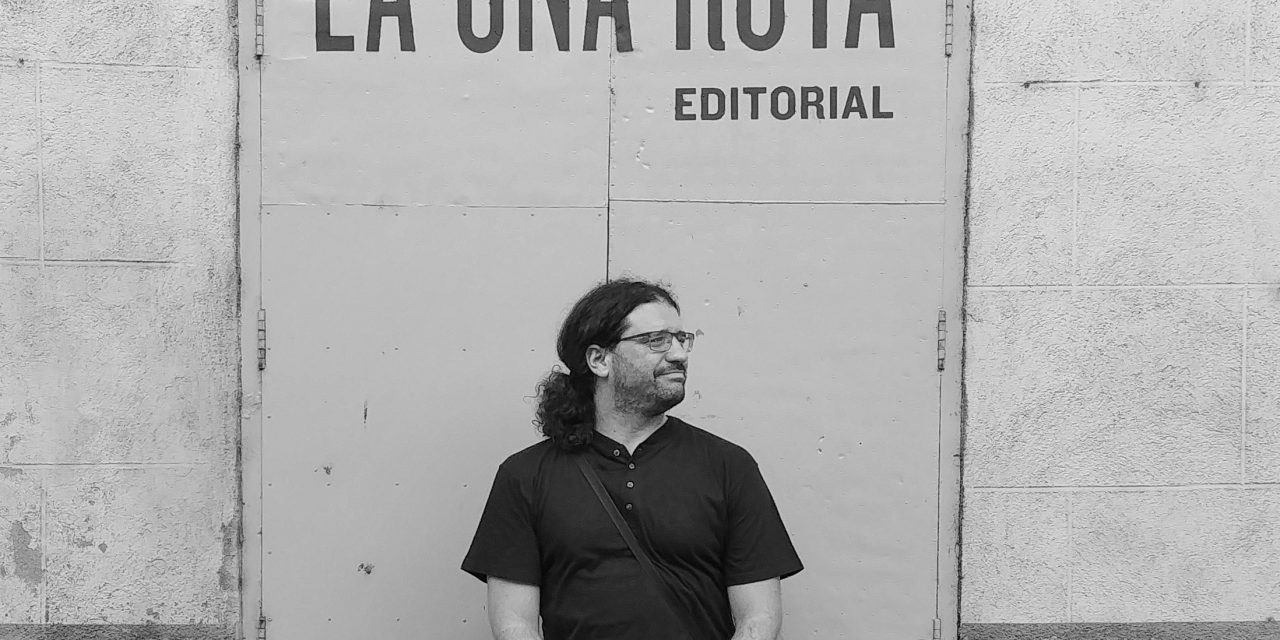 La uÑa RoTa, the unclassifiable publishing house that was founded thanks to the 5,000 pesetas of each of its owners and currently reaps awards such as the recent Princess of Asturias.

On the road to Frankfurt 2022, we continue to approach publishers who are preparing for this long-awaited event. On this occasion, we spoke with Carlos Rod, from the publishing house La uÑa RoTa, who takes stock 26 years after the publication of his first title. Rod looks back on the birth of his publishing house, the evolution of books and reading, and all that it has brought him and his team during all this time: «I have the feeling that books, sooner or later, are finding their place and their readers despite or thanks to the circumstances».

Seen from now, 26 years after we published the first title of the publishing house, I would say that it was born from a mixture of unconsciousness and intuition. In 1995, part of the current team that makes up the publishing house put together a fanzine in Segovia that lasted four issues, but instead of numbers it had names, that is, rather than numbering them we decided to name them: «Fiasco», «Gazapo», «Pingajo» and «Galleta». All photocopied, stapled, and manually intervened, free of charge, which we distributed by hand and in bars; with texts and images -drawings and photographs- somewhat irreverent of unknown authors -most of them from Segovia-. There was a fifth issue that we managed to put together, but we decided not to photocopy it or distribute it. Instead, we spread the rumor that the fifth issue was circulating in the street. It was funny because there were those who claimed to have seen and read it.

This would be the background. It was in 1996 when we created the publishing house La uÑa RoTa. Without knowing at all how it was going to evolve or how long it would last. We were in our early twenties, precarious, some of us had just become independent and we had very little money. Each of the four members put in 5000 pesetas. This initial amount was used to start the publishing house, which for several years was financed by the sale of the titles we published.

The purpose of then coincides with the current one -although now with other means and more years-, and this purpose is none other than to continue intervening with texts, whether fiction or essays, in the public space, and if possible, in a way that generates conversation and dissent, texts that get out of the rut. Well, I said «public space» when I should have said the «market, dude.» The damn market. 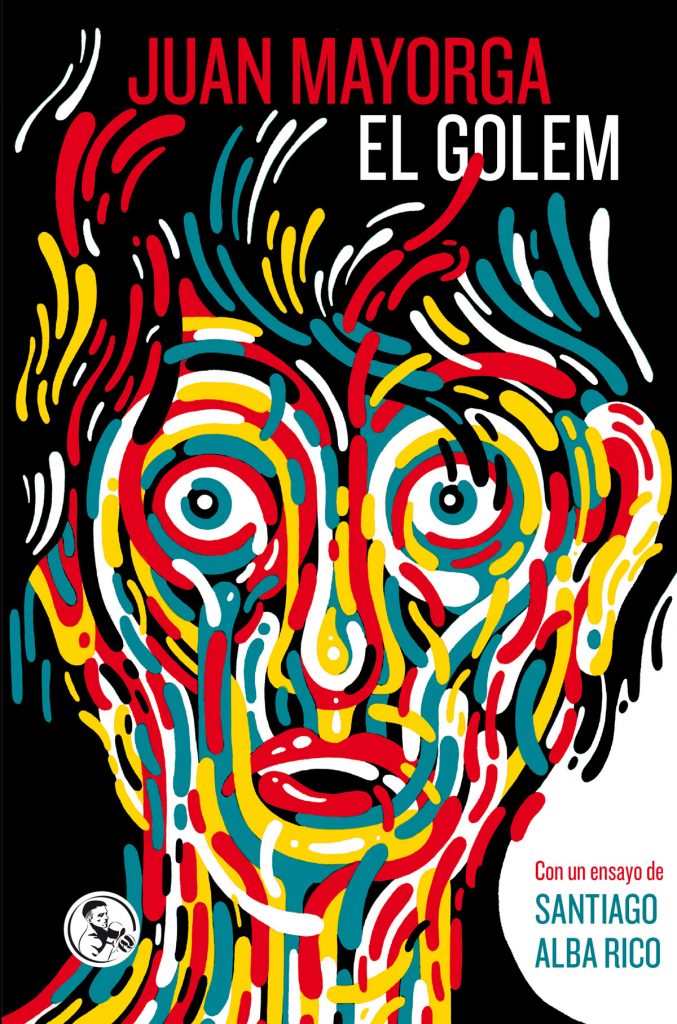 Those who read the books we publish should answer here, but I will try to give an answer. If the catalog were to be seen as a whole, from a bird’s eye view, then I would say «unclassifiable». At least that is what I would like it to be: an unusual, undefined, unpredictable catalog. If I were to look at it closely, with a magnifying glass, then I would like to define it as a labyrinth with subway passages – connecting the books – where one can get lost and find oneself. But who knows if it is like that. And who knows if it is convenient to be like that. I think it was Beckett who said: «I deceive myself, therefore I am». So that’s it.

As far as editing is concerned, which part of the creation of the book do you enjoy the most?

It’s hard to break down a process that we contemplate as a continuous process in which each part will result in a book. If I had to choose one… I especially enjoy the moment when we work on the unedited text with the author. Sometimes side by side in a secluded and very concentrated space; sometimes by e-mail. That initial moment of conversation, which can last for days, or even weeks, in which we contrast points of view and weed through the text, is stimulating. It is right there when the book begins to be born, to be glimpsed and ideas for the format, layout, cover, etc. 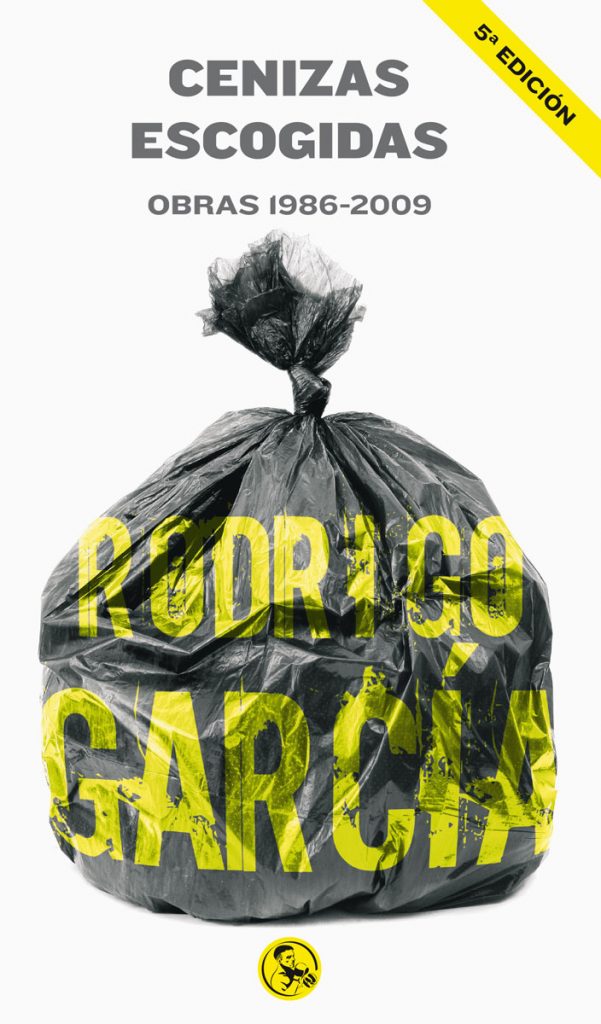 Which book/books have you published that have gone unjustly unnoticed?

I don’t know if it has been unjustly, there will be those who will say that it has justly gone unnoticed, but from all of them I would perhaps choose Regina & Celeste: a correspondence, which could be read as an epistolary and singular novel for its poetic forcefulness, for its explosive and impertinent forms that explode on each page, for its courageous reflections, its irreverent humor, its private language, for the pure life it contains because it is a real correspondence. Its protagonists are Celeste Gonzalez -trans person, in the book still in transit- and Regina -travesty-, both performers. I think it should have had a better reception than it has had and should have been more widely read by the public, although, on the other hand, its diffusion has not been bad at all. I have the feeling that books, sooner or later, find their place and their readers in spite of or thanks to circumstances. Of course, and of course, this book hardly got any reviews in the cultural supplements, but this is already the norm. It happens with the books of Juan Mayorga, recent winner of the Princess of Asturias Award for Literature, so you can imagine.

Is there a title that you have struggled to get published that you are particularly proud of?

Each one of the titles that make up the catalog. As it is. 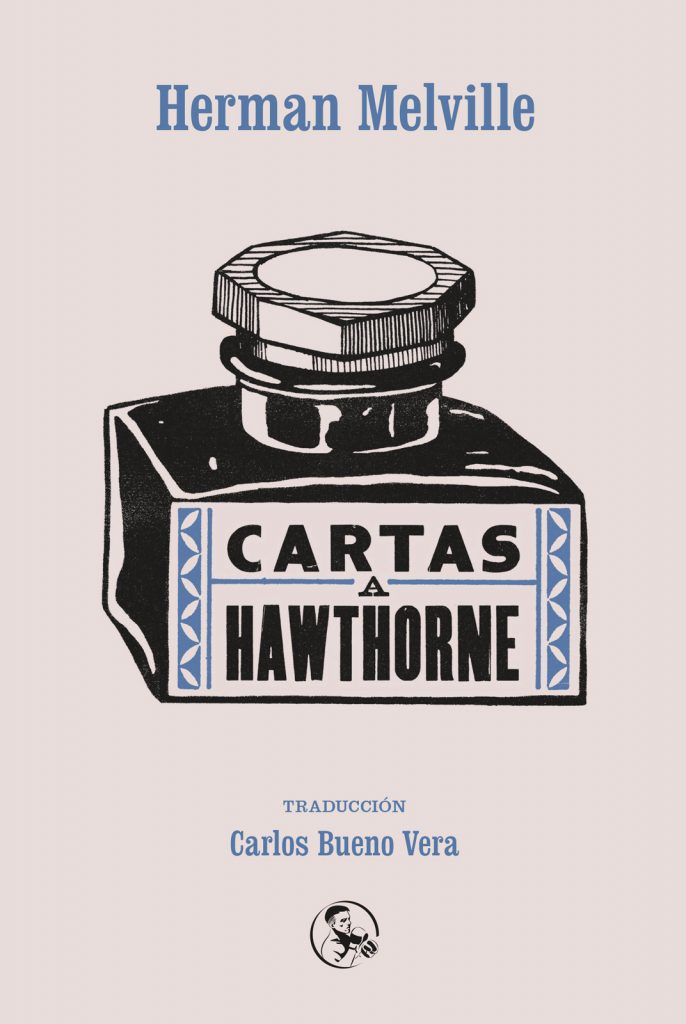 How do you face the road to Frankfurt?

Well, they say that one of the mottos that the Roman gladiators used to say when they went out to the Colosseum was: «Without fear or hope» (of course in Latin it sounds nicer: «Nec spes nec metu»). If we understand Frankfurt as the Colosseum of publishing, we could say something similar, although once there we will see. They impose such large mercantile spaces. Maybe to face it, maybe we have to have a bit of chutzpah.