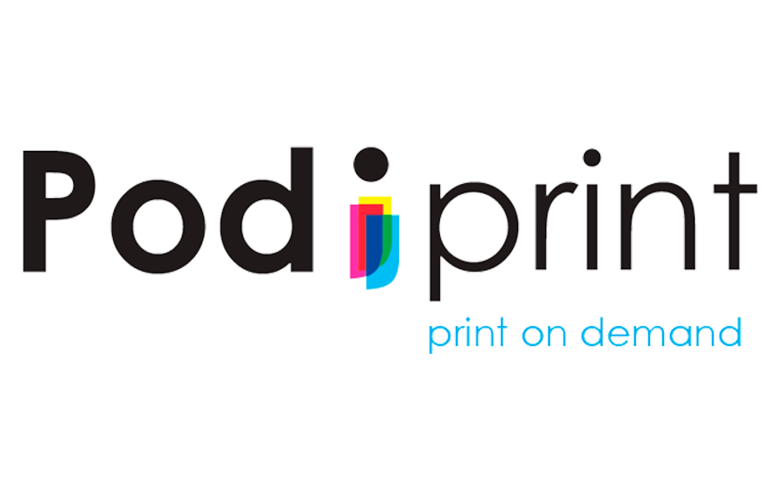 With a 30% increase in the number of publishing imprints and 250 new bookstores joining the network, the sale of printed books on POD has reached a new peak.

The publishing sector predicted an increase in book sales in 2021, especially through online channels. One more step in the consolidation of this system in the book market. And the reality, after the end of this year, has exceeded the projections.

Growth in on-demand book sales in Spain has reached 800%, leaving behind the impressive 300% that this marketing and distribution model showed during the peak of the pandemic. This record figure is supported by the support of the different agents in the value chain and their gradual migration towards the integration of on-demand strategies.

Both publishers and bookstores have joined the paradigm shift from selling first and then producing, with no out-of-stock, no stock, and no returns.

This growth is based on three main lines. On the one hand, the increase in the network of points of sale with the available catalog. In the year since the launch of Podibooks, the portal for independent on-demand bookstores with more than three million titles in distribution, more than 250 bookstores have joined the on-demand ecosystem.

This figure is in addition to the first multi-stores with the entire catalog available and the integration of projects in the sector, such as the sale of on-demand books on Todostuslibros.

2021 has also shown that the on-demand strategy is not just a solution for long-tail books. On-demand books can boast an unprecedented success story, Boulevard, a title by a Mexican author, Venezuelan publisher, and international distribution managed by Podiprint and Bibliomanager, with more than 100,000 copies sold on-demand in the main Spanish-speaking countries.

A year in which the focus has always been on books, but also on technology, the third pillar of growth. With on-demand online store solutions, segmented metadata connections, and customized integrations with publishers’ management systems, the integration of the on-demand model has ceased to be a complementary option and has become part of the national and international distribution and sales strategy.

Always with the objective of selling more books, in more places, to more readers, with less cost and less time, 2022 will be the year of continued takeoff, strengthening of new technological solutions, and expansion of the sales network and the supply of titles.

An on-demand model whose ultimate goal is to offer sales opportunities to all links in the chain, without exception.

Podiprint operates physically from the center of Andalusia, in Antequera (Malaga), in facilities that exceed 3,000 square meters. It belongs to Grupo IC, a company with more than 30 years of continuous evolution that guarantee the commitment and work of a team of professionals who integrate youth and experience, in a constant renewal on three main sectors of action: training, publishing, and printing under the same basic premise, the generation of business for its customers.

A service that is not limited to Spanish borders. Thanks to its annexation to Bibliomanager, a platform for the distribution of Spanish-speaking content, of which it has also been a partner since 2017, Podiprint connects the publisher’s catalog with points of sale and production plants in Spain, Mexico, Argentina, Colombia, Peru, Ecuador. Uruguay and Brazil.

Podiprint also has an exclusive two-way agreement with Ingram, the leading on-demand distributor with an international reach and presence in 12 countries. These markets are available to Spanish publishers with locations as important as the United States. These links have contributed to the fact that bookstores now have a catalog of two million books to offer their customers.