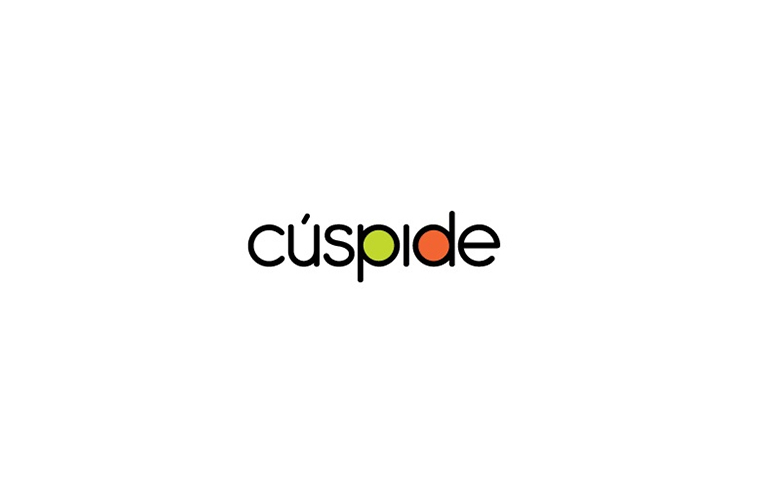 Today we are inaugurating a list of best sellers in Argentina, thanks to Florencia Morén, marketing manager of the Cúspide bookstore chain in Argentina.

In the new Publishnews-Cúspide list we highlight the best-selling books in the Argentine market in fiction, non-fiction, children’s and young adult books, and cookery:

Fiction is dominated by romance novels of works that do not appear in the Spanish rankings, although we recognize in the number seven position Pérez Reverte with El Italiano. The best-selling works are Los siete maridos de Evelyn Hugo by Jenkins Reid, El libro más lindo del mundo: (Una historia de amor) by Oyhanarte and Todo lo que nunca fuimos by Kellen.

Meanwhile, in nonfiction, Sudamericana Publishing stands out in the top four positions with: Horóscopo Chino 2022 by Squirru Dari, Las Señoritas by Ramos, No amarás by Pronsky, and Gente nutritiva by Stamateas. We found on this list a book that has been on Publishnews-Bookwire for weeks: Man’s Search for Meaning by Frankl (Herder).

In the juvenile category, the fantasy continues to be the favorite genre of teenagers. Topping the list is Garber’s Caraval, Witch Killer (Book 1 Saga Asesino De Brujas): The White Witch by Mahurin, and Mcquiston’s Red, White and Blue Blood (which is also on the children’s bestseller list). We find the juvenile novel that has also been on the Spanish bestseller list for weeks: Before December by Marcus.