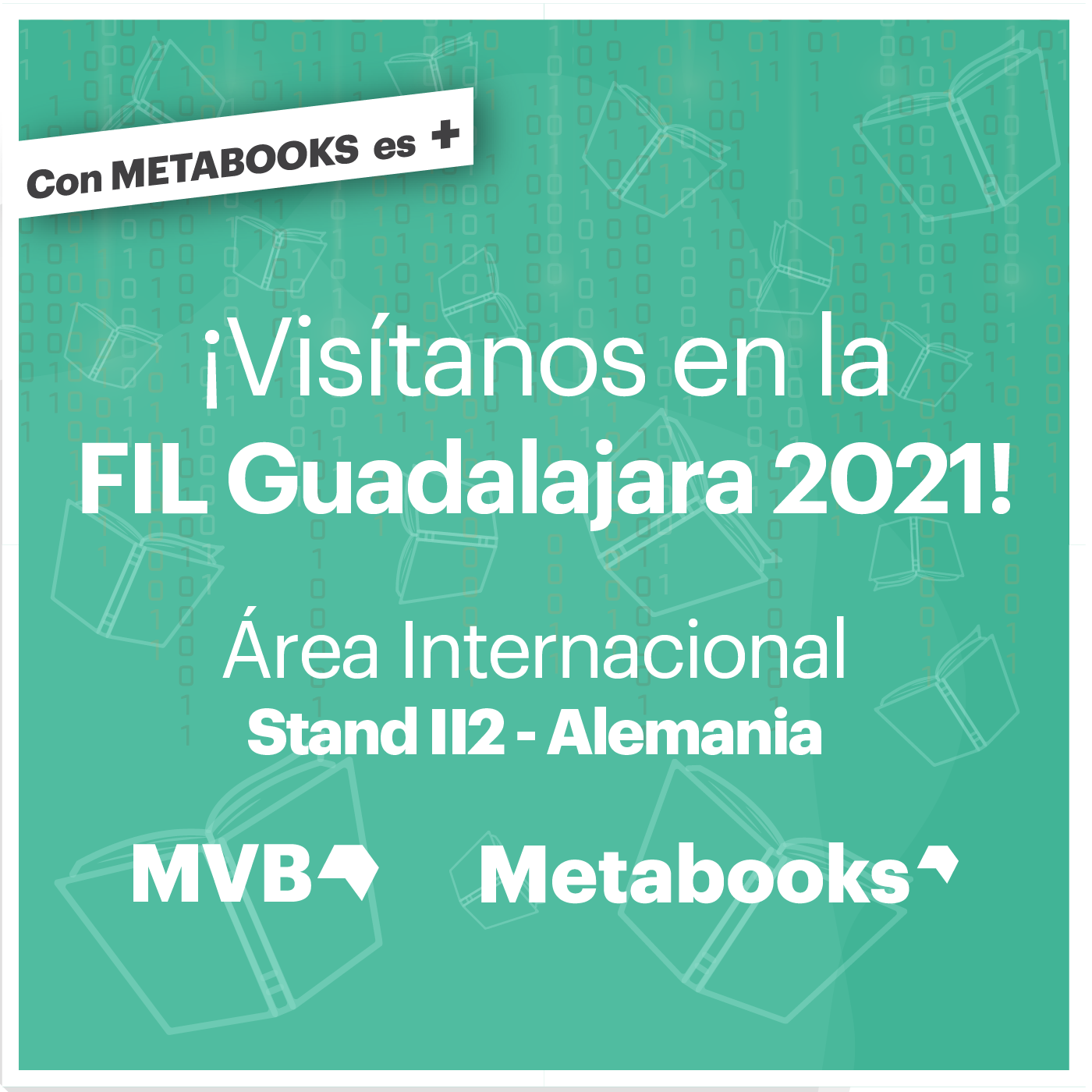 Editorial: Liber, the voice of a fair

Finally, a fair in person -and virtual-. The balance is positive, both in terms of the data provided by the Federation (FGEE) and in terms of dealing with attendees.

From 13 to 15 the 39th edition of LIBER was held in Madrid, with 8,360 visitors. It was commented that there was not as much attendance as in other years, as it could not be otherwise after the recovery, we are in. It was said that there were not many meetings -although those of us who attended saw busy tables and bustling aisles-. The value of a face-to-face fair was questioned because there is already a virtual one -Live Connect, an excellent app and exemplary resource-.

Liber is useful and even more so when it is face-to-face. We have been able to continue our work in the distance, forcibly anticipating a future that was going to take sooner or later. And now that we have it and we have shown that we are resilient, we need to leave the screen from time to time to be human again.

The Liber is necessary because we see each other and deal with the essential, the superfluous and the useless-in a nod to Nuccio Ordine-, because it is in the face-to-face where we gain confidence, where we discover the essential details in a conversation where the tone and gestures are clearer and more meaningful than in a chat with or without emoticons.

Digital has won the game and we celebrate it: Live Connect was essential last year and this year it has performed as the must-have tool we’ve been craving for years. But it still can’t replace the walk through a fair where everyone shows their best side, beyond how they dress up on the web.

Because although we see everything from the web, we see nothing. In a fair, there is a lot of previous work, scheduled meetings, some of them unscheduled, and the expectation of a conference or exhibition where guidelines are set that will lead to new meetings, plans, and contracts: for example, discovering that the Social Pact for reading wants to involve the Government, the autonomous regions, the City Councils. María José Gálvez, the General Director of Books and Reading Promotion, has confirmed the Ministry’s willingness «to join» this pact for reading. «We want to continue with the work of the Mesa por la lectura y el libro and the Working Group for the promotion of reading that is developing a strategy that we hope to present soon», as she confirmed to the media. Not only does it open expectations, but we have to start moving in a territory whose best blueprint is described in the Liber.

That’s why we don’t see everything on the web. You have to take a walk around the fair because there is serendipity, the chance and timely discovery of a printers’ stand, which in the midst of the paper crisis, is already betting on stone paper, for example; or the stand of the Álbum group (the children’s and youth publishers) that show more movement and momentum than anyone else, which makes us think that unity is still strong, and that their opinion increasingly weighs more and more.

Because at the fair there are voices that are not heard on the net. Voices that were previously unheard: those of service companies, proofreaders, and translators, for example. Voices that speak proudly for themselves in a fair that has listened and understood the need to include them. The Liber is a fair that understands better and better the need to shape the space of the book industry in Spanish, that although it does not have the scope of the FIL of Guadalajara (this year’s guests), it knows the place it occupies, with dignity and giving more and more opportunities. That is why we must go to the fairs, to give them meaning, to participate, observe and create together the habitat we share.