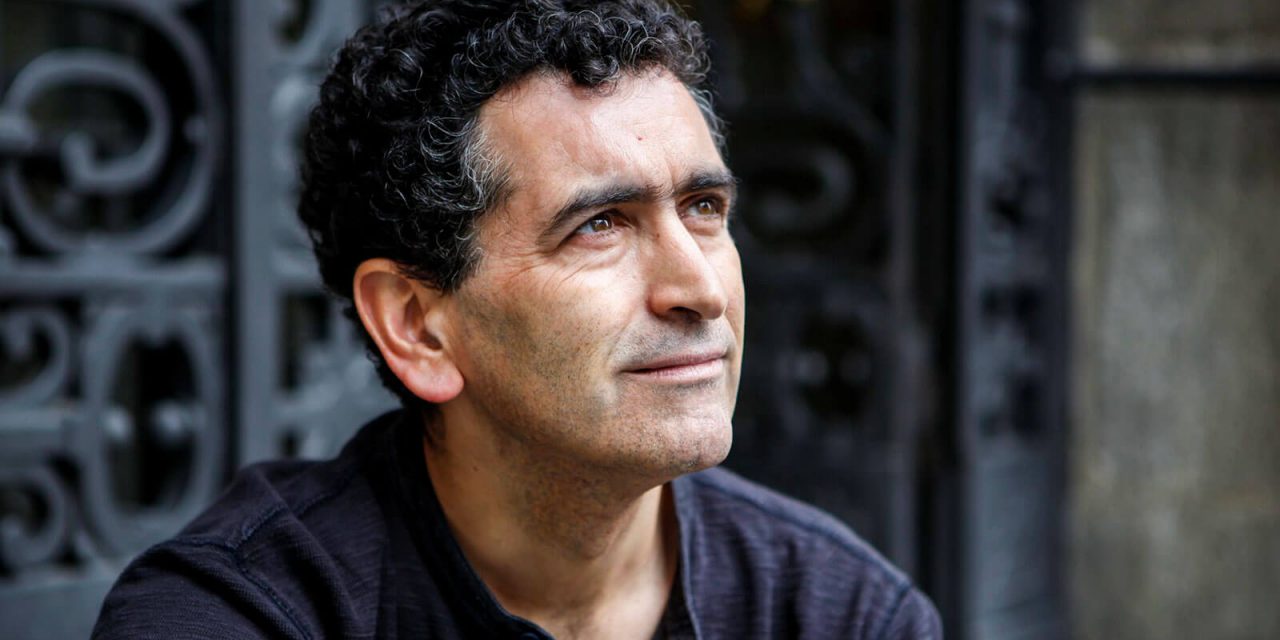 The playwright from Madrid, Juan Mayorga wins the 2022 Princess of Asturias Award for Literature and becomes the third playwright to win the award after Francisco Nieva and Arthur Miller.

The Princess of Asturias Award for Letters 2022 values dramatic literature in this edition by awarding its prize to the playwright from Madrid, Juan Mayorga. Since 1981, this prestigious award has only gone to two playwrights, Francisco Nieva and Arthur Miller.

A great day today for the theater, since with Juan Mayorga, Spanish dramatic literature also wins.

The jury awarded him the prize for «the enormous quality, critical depth, and intellectual commitment of his work: action, emotion, poetry, and movement. For renewing the Spanish theater scene, endowing it with a philosophical and moral concern that challenges our society by conceiving his work as a theater for the future and for the essential dignity of the human being.»

We highlight that his books are published by the independent imprint La Uña Rota, from whom we publish an interview.

The brand-new publisher Carlos Rod (La Uña Rota) shares with us his joy and advances us: «Hopefully this will help literary and cultural supplements to pay more attention to dramatic literature, always silenced when talking about books and literature.»

Juan Mayorga has a clear vocation for theater

The playwright was born in Madrid in 1965. He studied Philosophy and Mathematics, but his vocation -as he has made clear over the years- is theater. His first plays were born thanks to the group «El Astillero», a writing collective open to different tendencies. Soon his dramatic line became more his own and focused on the world of ideas.  Among his most outstanding titles are Siete hombres buenos, Más cenizas, El sueño de Ginebra, El jardín quemado and Cartas de Amor a Stalin. Between 2000 and 2009 he wrote versions of classic Spanish and international plays. His doctoral thesis is on Walter Benjamin, whose philosophy has had a great influence on his theater.

Princess of Asturias Awards for Literature

The Princess of Asturias Awards is intended, according to its regulations, to honor «scientific, technical, cultural, social and humanitarian work carried out by individuals, institutions, groups of individuals or institutions in the international field». In accordance with these principles, the Princess of Asturias Award for Letters will be granted to «the work of cultivating and perfecting literary creation in all its genres».

Each Princess of Asturias Award is endowed with a sculpture by Joan Miró -a representative symbol of the award-, a diploma, insignia, and the sum of fifty thousand euros.

FIL Oaxaca, the home of all: the return to face-to-face fairs in Mexico
Alicia de la Fuente: "The rescue of women writers is something titanic, but we will do everything possible to have their voices in the catalog"
Iberbibliotecas: the largest network of public libraries in Ibero-America
FIL Lima 2022 to be held from July 22 to August 7