Independent publishers: the platform that brings together the smallest publishers 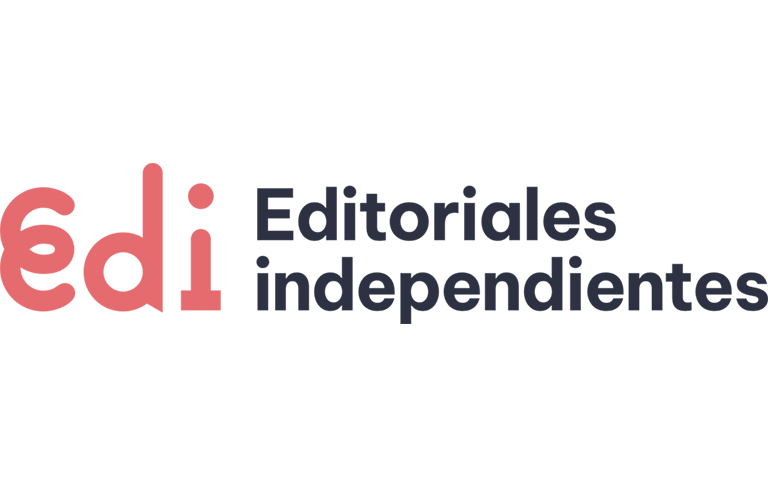 Editoriales Independientes was born with the desire to give visibility to those small Spanish-language publishers whose presence, in addition to being fractioned, is crushed in the media by the large publishing groups.

Jacobo Feijóo, responsible for this initiative and the website Editoriales Independientes, as well as creator of the Librojuegos and many other things, presents a project that aims to increase the visibility of the «most independent» independent publishers, not only with a website that brings together all publishers by category, but also by offering a distribution service between 24 and 48 hours to enhance the book chain, favoring the publishers and trying to draw buyers away from the giant Amazon.

However, these modest projects often publish interesting titles that are difficult to find on the market, which delights bibliophiles. In addition, because of their particular nature, they all put a lot of care into the preparation of their products and the attention of their readers.

In this way, Editoriales Independientes fulfills a triple purpose:

Independent Publishers allows you to search by publisher name and by the literary genre they work in.

In principle, Feijóo created this platform altruistically, but finally, and at the request of several publishers, they have decided that they can fight Amazon. Something that looks interesting for the publishing sector, but that can also play a dirty trick on neighborhood bookstores that are suffering the ravages of the U.S. giant itself.

Although this request has come from some publishers, others are rejecting this business model that proposes an improvement in sales and the book chain to isolate Amazon and help many publishers who do not have their distribution or who do not achieve great reach in bookstores.

For now, we have access to this platform that works as a database for anyone who wants to investigate and learn about publishing projects of great interest and even name in the current literary scene, but we do not know what will happen with the online sales model.

According to Jacobo Feijóo, if this does not follow the proposed business path, which would lead to a reformulation of the business models of the publishers themselves in the hands of the creator of the platform, it is likely that everything will remain a memory of a project that could have been… but that finally, due to the romanticism of the book chain, was not.