Iberbibliotecas: the largest network of public libraries in Ibero-America 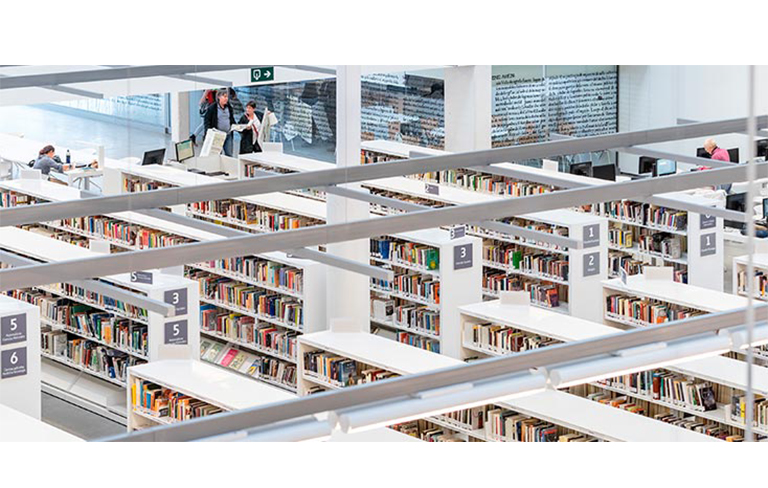 The main objective of Iberbibliotecas is to promote free and open access to reading and information for all people without discrimination. To make this possible, it has implemented an Ibero-American network of cooperation in the field of public libraries to generate synergies and leverage resources for the common benefit of all member countries and cities.

Since 2013, the Iberbibliotecas program has annually issued a Call for Grants aimed at the public, popular, and community libraries in member countries and cities. The objective is to consolidate these libraries as spaces for free access to information and reading, to work for social inclusion, and to contribute to the qualification of education and development in the sector.

During 2020, in the context of the pandemic, and the midst of broad challenges in access to information, all types of libraries (public, community, popular, school, heritage, national and specialized, among others) have reaffirmed themselves as necessary spaces for all citizens to access reliable information. They have also positioned themselves as guarantors of access to information and the development of cultural rights.

Thanks to Ibero-American cooperation among countries, the region’s libraries have consolidated their position as spaces that contribute to creating the future. In addition, it has contributed to materializing the idea of the library as a generator of community and as a democratic space in which there is free access to knowledge and information with equity.

The XXII Intergovernmental Council of Ibero-American Libraries concluded on December 16. For the second year in a row, this annual meeting, attended by representatives of each member country or city of the program, was held virtually.

The work of the meeting included the presentation of activity reports for 2021 and projections for 2022. Two new councilors were also officially welcomed: Fabiola Vergara Rodríguez recently appointed institutional head of the National Library of Peru, and Natalia Enríquez, the new coordinator of the Metropolitan Network of Libraries of Quito.

On the last day, the handover of the program’s presidency took place. Thus, Brazil concluded its term and Medellin began its term, which will be led by Luz Estela Peña Gallego, leader of the city’s Public Library System. Peru, represented by the National Library and its institutional head, Fabiola Vergara Rodríguez, will be the vice-president.

The Intergovernmental Council ratified the Regional Center for Book Development in Latin America and the Caribbean, CERLALC, as the entity responsible for the program’s technical unit.