Government approves rule for publishers to independently manage their copyrights 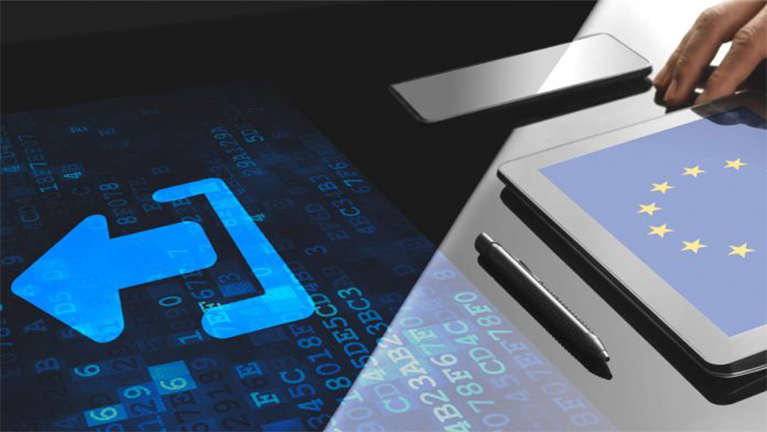 The Government approves a Royal Decree by which it adopts the European directives on copyright and related rights in the Digital Single Market.

The Government has approved this Tuesday the regulation of the European directive on Copyright in the digital environment that, among other issues, allows each publisher and rights holder to manage them, individually through direct negotiation with digital content aggregators or a collective management entity on a voluntary, not mandatory, basis.

This was announced by the Ministry of Culture and Sport in a press release, after the Government spokeswoman, Isabel Rodríguez announced its approval at the press conference following the Council of Ministers. The regulation aims to adapt copyright to the digital environment, taking into account the new behaviors of users and introducing measures to correct the imbalances that the emergence of new intermediaries in the digital environment has caused in the market, to the serious detriment of rightsholders.

This development gives rise to the return of Google News to Spain, a service that the Internet giant stopped offering in the country in December 2014 after an Intellectual Property Law was then approved that recognized the «inalienable right» of publishers to be remunerated by news aggregators with the so-called AEDE canon, and established that any negotiation must be made compulsorily through a management entity.

After more than seven years of closure due to the AEDE Canon, the new «Ley Iceta» published in the BOE paves the way by adopting European regulations for Google News to return to Spain in early 2022. As Google will no longer have to pay any fee to Cedro, it already has agreements signed with several media. The news indirectly also influences Apple and its news service. Apple News will now also have a free hand to be able to launch in our country.

With the transposition of the European directive, the activity consisting in the reproduction of a fragment of the publication (snippet) by content and/or news aggregators, for its subsequent availability on their pages or platforms, is regulated in our country.

Concerning the form of management of this right, the Royal Decree-Law is silent on the matter, thus giving the option and freedom to each publisher and rights holder to manage it, either individually, through direct negotiation with the digital content aggregators, or through a collective management entity on a voluntary, not mandatory, basis.

The negotiation of authorizations to content aggregators for the use of these materials will be consolidated following the principles of contractual «good faith», transparency and respect for the rules of free competition, excluding the abuse of a dominant position in the negotiation.

The Royal Decree-Law establishes a series of mandatory rules intended to guarantee that authors and performers obtain an adequate and proportionate remuneration for the assignment of their rights. The RDL incorporates, within the margins of the MUD Directive, the following new limits or exceptions:

Spain thus joins the several Member States of the European Union that have already incorporated this new regulation into their domestic legislation, so that their digital content will have opportunities to compete in the European Digital Single Market.