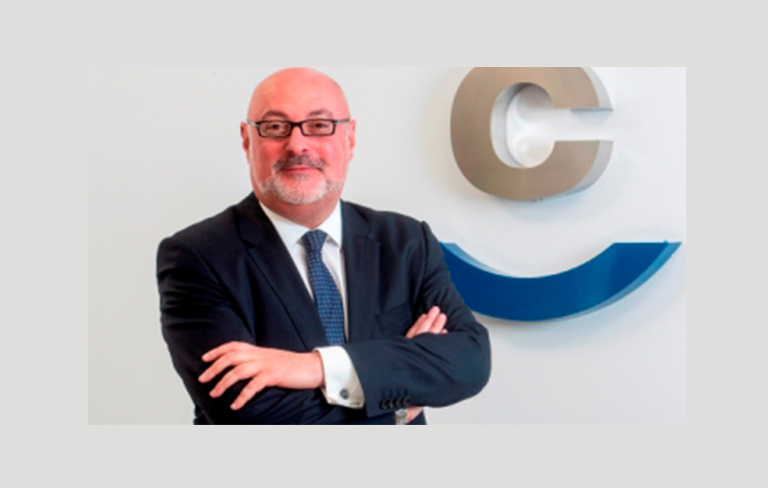 Daniel Fernández has been unanimously elected as the new president of the Federation of Publishers’ Guilds of Spain (FGEE) at the Federation’s General Assembly meeting held in Madrid.

Daniel Fernández becomes the successor of Patrici Tixis, who had held the position in the last year and who will continue on the board of directors as president of the Gremi de Editors de Catalunya.

This is the second occasion on which the FGEE Assembly has entrusted him with the task of directing the destinies of the organization that represents the interests of the Spanish publishing sector. The first was between 2015 and 2018, as the institution recalls in a statement.

The main objective of the new president will be to add the set of political parties, public administrations, cultural, and social organizations to the Social Pact for Reading promoted by the FGEE.

«Reaching this pact is necessary for citizens to visualize the important role that this activity has not only in the country’s culture but also as an element of economic momentum and development of our society. As we have already pointed out on some occasions, it is essential that this covers more than one legislature and brings together the commitment of the whole of society,» said Daniel Fernández.

«We must also take advantage of the recovery and resilience funds to help strengthen the modernization and digitization of the sector as a lever for the development of our activity. It is important to remember that publishing is the leading cultural industry, and we must work to take advantage of this position as an element that will also help our country’s recovery,» added the new president.

Daniel Fernández was born in Barcelona in 1961, studied Hispanic Philology at the Universidad Autónoma de Barcelona, obtained a diploma in Cultural Business Administration from ESADE, and holds a Graduate School of Public Administration from NYU. In addition, he is president of Edhasa, Castalia, and in recent years has held various positions in the world of books, was president of the Gremi de Editors de Catalunya, and is now president of CEDRO.

On the other hand, the FGEE was created in 1978 to represent and defend the general interests of the publishing sector. It currently represents the guilds of Madrid, Catalonia, the Basque Country, Andalusia, Galicia, Valencia, and Castile, and Leon, as well as the National Association of Publishers of Books and Teaching Materials (ANELE), and the Association of Publishers in the Catalan Language (AELLEC).

In Spain, the publishing industry annually mobilizes more than 3,000 million euros and employs, directly and indirectly, more than 30,000 people. In turn, the 850 publishing companies grouped in the FGEE represent about 97% of the sector’s turnover, and throughout 2020 sold 164.45 million paper copies, 13.27 million downloads of digital copies, and published more than 74,000 titles in paper and digital format.