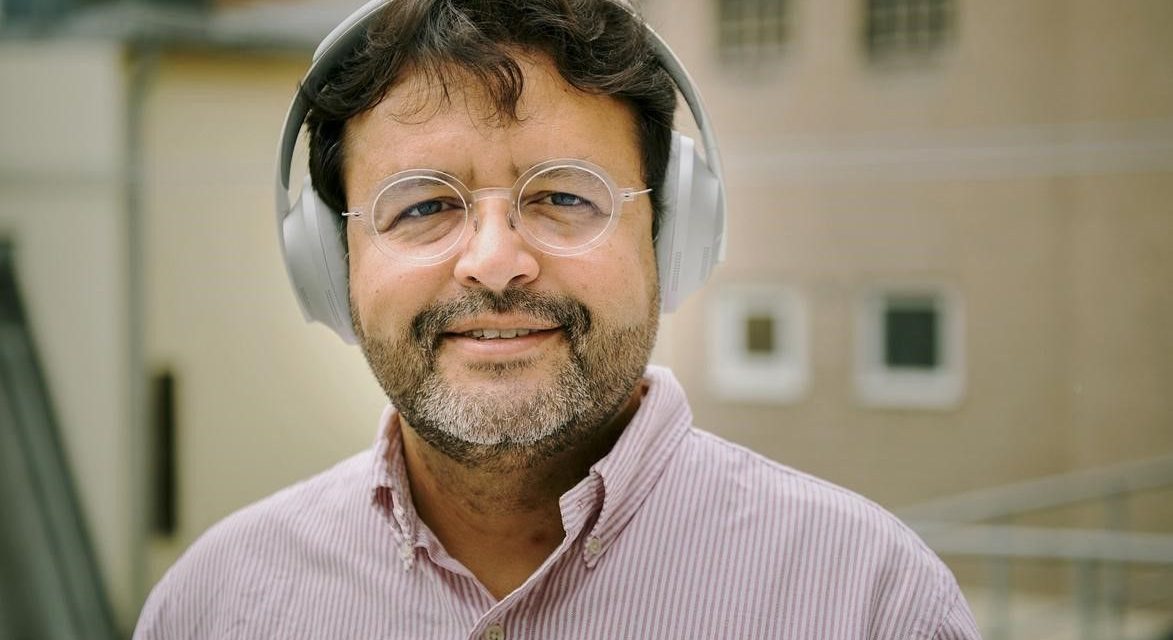 Creator of PublishNews Brazil, Carlo Carrenho a site unlike anything else that existed about the book trade in Brazil.

The PublishNews Awards 2021 will pay a special tribute at its ceremony this May 25 to Carlo Carrenho, the man who founded PublishNews in Brazil. An economist with a degree from USP, specializing in book and magazine publishing at the Radcliffe Publishing Course in Cambridge (USA), he loves books but fell in love with the processes of the publishing market. This predilection led him to the visionary project of a news and analysis website about the world of publishing and bookstores.

Receiving the trophy for Contribution to the Publishing Market is a recognition of the success of this project and also of a dynamic performance that has led Carrenho to work, lecture, and debate in countries such as the United States, Germany, Sweden, China, South Africa, England, and the United Arab Emirates, among others.

In addition to his eternal affection for PublishNews, he maintains another strong connection with Brazil due to Pop Stories, a 100% digital publishing house dedicated to audio content, with his partner Sílvia Rebello.

He is currently a consultant in the publishing market and works in several countries. There is the work that occupies him the most. He is a business developer for an Italian digital aggregator, StreetLib, which distributes digital content, e-books, and print books on demand internationally. At this stage of his work with the Italian company, his focus is on Portugal and Poland, places where StreetLib is investing heavily.