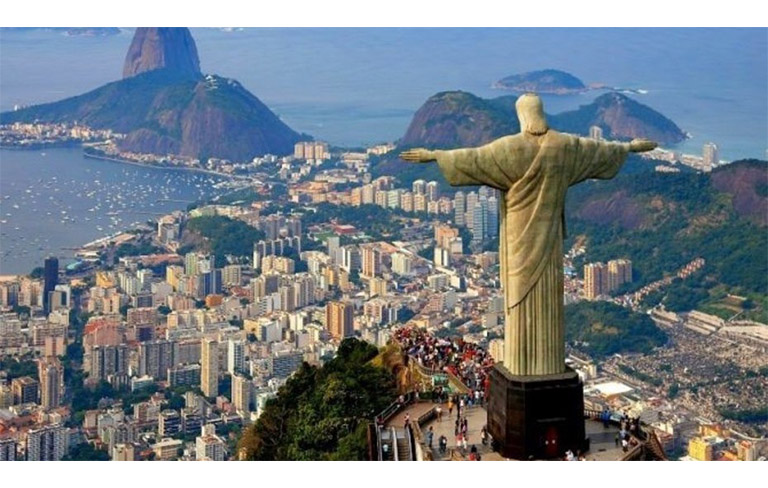 Brazil’s Libraria Leitura increases its online sales and enters into competition with Amazon, while the country is betting on bringing adaptations of both current and century-old novels to television and cinema.

Exame magazine reported that Livraria Leitura, the country’s largest physical retail bookstore chain, is moving online and entering into competition with Amazon. The online store already accounts for about 7% of Leitura’s total sales and outsells any of the chain’s physical stores. Reading started selling online again in 2019, just before the pandemic. The challenge, however, is maintaining profitability in the face of aggressive discounting by competitors. «The hard part is making money in digital. Our goal is to grow healthily, in blue. There are big companies that give a lot of discounts, they sell practically below cost. We are not going to enter this competition of growing at a loss,» says Marcus Teles, president of the chain.

Meanwhile, Folha reported that books by Thalita Rebouças, Paula Pimenta, and others are becoming bets for streaming. The growth of platforms in the pandemic and the paralysis of Ancine drive the adaptation of national works. And is that if the Bolsonaro government does not distribute to producers the public resources to turn the wheel of cinema, multinationals like Netflix and Amazon will assume that task.

Folha’s column Painel das Letras reported that The Word That Remains (Companhia das Letras), by Stênio Gardel had its publishing rights sold to the Italian publisher Mendel and the American publisher New Vessel.

Examples of the boom in Brazilian works taken to the screen include Apague la luz si va a llorar, a work published by Fabiane Guimarães with Alfaguara, which is to be adapted for the cinema by producer and director Flávio Tambellini.

Tusquets, which is part of the Planeta publishing house in Brazil, has just bought the rights to two Pedro Almodóvar books that had already been published in the country a few decades ago and will now be published together for the first time. The book brings together Patty Diphusa, a compilation of the memoirs of a fictitious porn actress in the fiery Madrid of the 1980s, and the novel Fuego en las entrañas, about a compress industry magnate who prepares a libidinous plan for revenge. The first book has already been published by Martins Fontes and Azougue. The second was published by Dantés at the turn of the century. The volume is expected to be released in August.

O Globo has reported that Saramago’s centenary is accompanied by children’s books, exhibitions, and series with Fábio Porchat. The commemoration of the Portuguese Nobel’s centenary comes with the launch of two works for young readers; the celebrations will be held in Portugal, Spain, and Brazil.