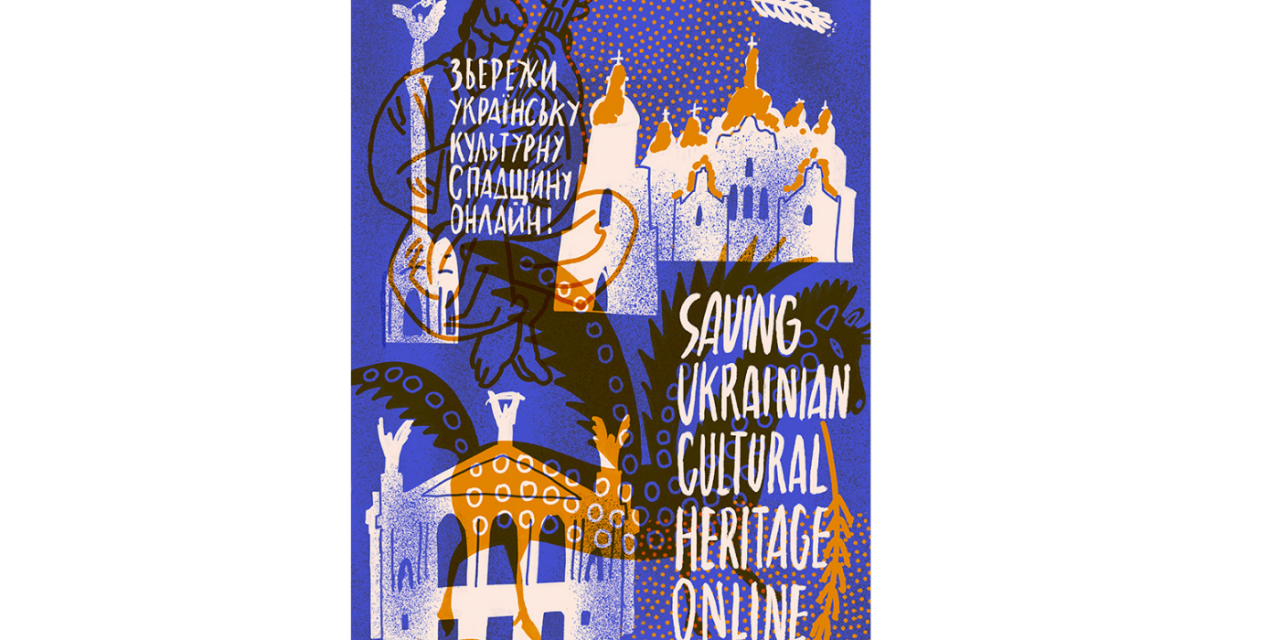 Over the past month, a motley crew of more than 1,300 volunteer librarians, historians, teachers, and students have banded together to save Ukraine’s online archives using open source tools and Slack. They are managing backup copies of everything from census data to children’s poems to Ukrainian basketry techniques.

In early March, two weeks after the Russian invasion of Ukraine, Carrie Pirmann stumbled upon a website dedicated to Ivan Mazepa, a 16th-century Ukrainian politician and patron of the arts. Pirmann, a 44-year-old librarian at Bucknell University, had joined an international effort by other archivists to preserve the digital history of a country under siege, and the content of Mazepa’s website, though obscure, seemed worth saving.

The site contained several things: poems by Lord Byron written about Mazepa’s life and a catalog of century-old articles detailing his various conquests. Pirmann opened his website crawler tool, backing up the site and preserving its content.

Now, the original website is lost, and its server space has likely gone due to cyberattacks, power outages, or Russian bombings. But thanks to her, it remains intact on server space rented by an international group of librarians and archivists.

With the violence in its second month, the country’s digital history – its poems, archives, and images – is at risk of being erased as cyberattacks and bombs erode the nation’s servers. This volunteer librarian-driven initiative, however, has changed the fate of these archives.

Dubbed Saving Ukrainian Cultural Heritage Online, they have had more than 2,500 of the country’s museums, libraries, and archives preserved on rented servers, eliminating the risk of them being lost forever. Now, this all-volunteer effort has become a lifeline for Ukrainian cultural officials, who are working with the group to digitize their collections in case their facilities are destroyed in the war.

According to experts, this initiative demonstrates how volunteers, armed with low-cost technology, training, and organization, can protect a country’s history from catastrophes such as war, hurricanes, earthquakes, and fires.